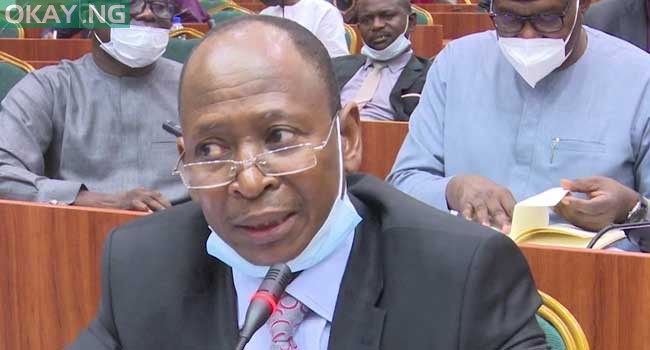 The Accountant General of the Federation, Ahmed Idris, has revealed that the sum of £4,214,017.66 recovered from the former governor of Delta State Governor, James Ibori, and his associates, has been returned to Delta State.

Idris made this disclosure while briefing the House of Representatives Ad hoc Committee on Tuesday.

According to him, looted funds from any state treasury are always returned to the states.

Okay.ng recalls that the federal government had announced receiving £4.2million from the United Kingdom.