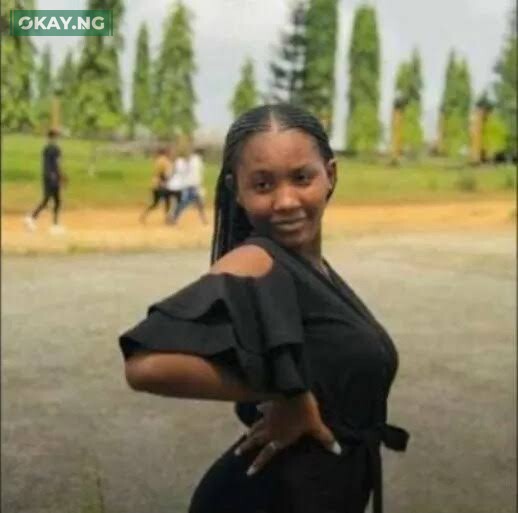 Okay.ng gathered that gunmen had storm the institution and shot sporadically. This made the frightened students scamper for safety.

While Josephine was kidnapped, another student was inflicted with severe machete cuts.

A police situation report made available to journalists revealed that Josephine was rescued from the kidnappers’ den by an Operation Sting team led by a Superintendent of Police simply called Hart.

“They raided the hideout of the hoodlums in Akpabuyo creek and rescued the victim at the early 0112 hours of today.

“Two of the kidnappers were fatally degraded. One was arrested alive with serious injuries. The victim and injured felon are rushed to UNICAL Teaching Hospital for treatment,” the situation report stated.

She said, “Our men have rescued the victim,” adding that the state Commissioner of Police, Aminu Alhassan, ordered the manhunt for the hoodlums and expressed gratitude to God that the victim was rescued alive.