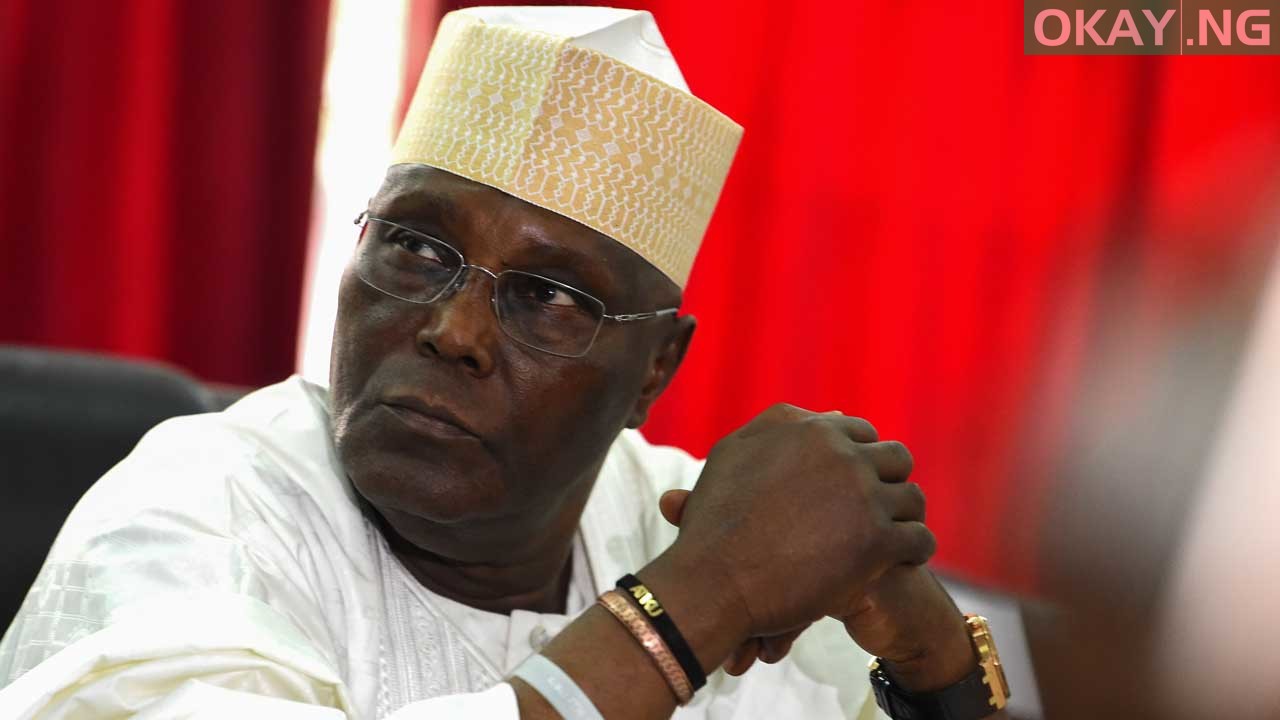 The convoy of former Vice-President Atiku Abubakar, Presidential Candidate of the Peoples Democratic Party (PDP), was attacked in Maiduguri, Borno State, on Wednesday.

In a video seen on social media, a group of people were seen running in different directions as gunshots rend the air.

The presidential campaign trail of the opposition party landed in Borno, an All Progressives Congress (APC) controlled state, on Wednesday.

Our correspondent saw vandalised vehicles in the convoy of Atiku at Ramat Square in Maiduguri, the state capital.

Spokesman of the Atiku Campaign, Senator Dino Malaye, blamed the attack on the ruling party in Borno.

Melaye lamented that more than 70 people were hospitalised.

“They wanted to prevent us from doing holding the campaign, as we speak, 74 people were injured and hospitalised.

The APC is yet to react to Melaye’s allegation as of the time of filing this report.