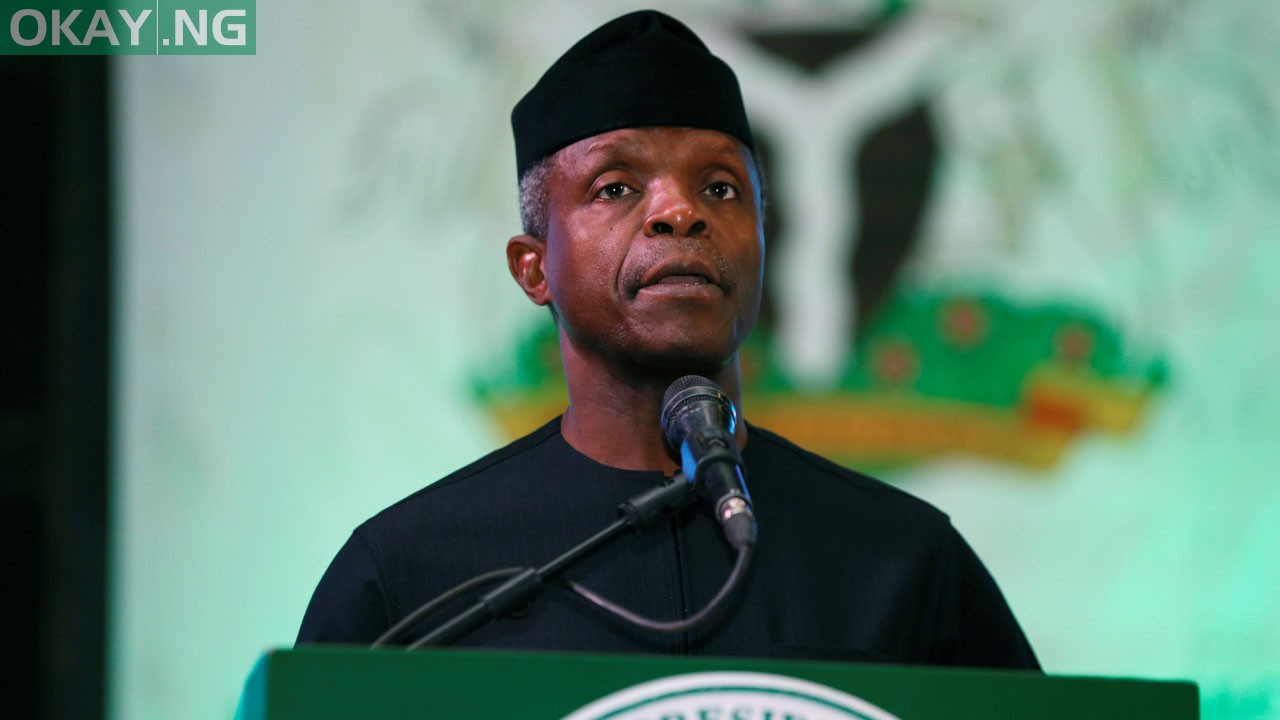 Vice-President Yemi Osinbajo has said revenue recently flowing into the nation’s treasury are majorly from non-oil and gas exports.

This is contained in a statement by Josephine Ademu, Press and Public Relations of the Federal Ministry of Science, Technology and Innovation on Friday, in Abuja.

The vice-president said this at the Nigerian Society of Chemical Engineers (NSCHE) 51st Annual International Conference/AGM on Thursday in Lagos.

Represented by Dr Ogbonnaya Onu, the Minister of Science, Technology and Innovation, Osinbajo pointed out that the federal government had worked assiduously to ensure that the country achieves economic diversification.

He said that the nation could not afford to be taken off guard as crude oil and gas were no longer the major fuel that drives global economies.

According to him, this is due to the fact that more technologically developed nations of the world have switched to clean and renewable energy.

“Many countries in different continents are now preparing themselves to depend less on fossil fuels.

”Electric cars are found on roads and streets of many of the technologically developed countries of the world.

“This has sent a clear signal and a strong message that fossil fuels will not be as important as they are in years to come,” the vice-president said.

He stressed that Nigeria must prepare for the future where crude oil, which had been its major source of revenue, would no longer occupy prominent position in the economies of many nations.

He charged the Nigerian manufacturers stakeholders at the conference to produce almost everything needed in the country which would translate to less imports, a stronger currency and economy.

Earlier, the Ogun State Governor, Chief Dapo Abiodun, in his goodwill message, lauded the theme of the conference as apt and pertinent.

Abiodun was represented by Mr Gbenga Dairo, the state Commissioner of Transportation.