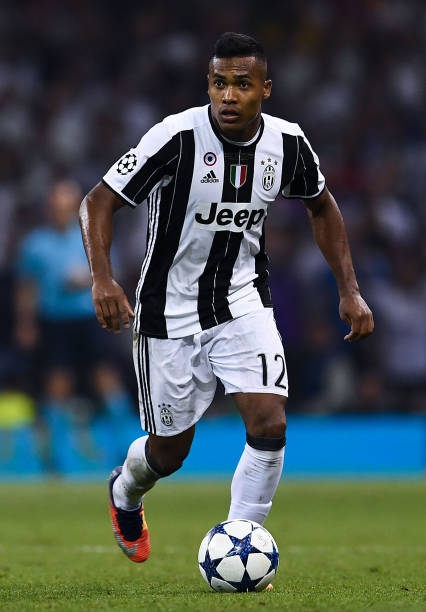 The wing-back is close to making a move to west London with the Bianconeri keen to resolve their player’s future as soon as possible
Chelsea are growing ever more confident of signing Juventus’ Alex Sandro for a club record fee of around £60 million, Goal understands.

Juventus are keen to get a final decision from Sandro and his representatives after offering him an improvement on his current £75,000-a-week deal in a contract until 2022.

However, it is expected that he will formally request that the Turin giants come to a deal with Chelsea for his transfer to the Premier League champions.

Antonio Conte and Chelsea count Sandro as their primary target at wing-back and are offering him more money than Juventus are willing to put on the table.

Donnarumma denies Raiola split
If the talks go in Chelsea’s favour during the next few days, Sandro will become Chelsea’s first major signing of the summer.

Juventus are also expected to lose Dani Alves to Manchester City and they are keen to resolve Sandro’s situation so they can begin to consider replacements as early as they possibly can.

When the deal goes through, Sandro is expected to become Chelsea’s most expensive signing in history, costing more than the £50m they paid to Liverpool to sign Fernando Torres in January 2011.

In addition to Sandro, Chelsea are also targeting a deal for the 26-year-old’s Juventus team-mate Leonardo Bonucci.

Everton striker Romelu Lukaku, Southampton centre-half Virgil van Dijk and Monaco midfielder Tiemoue Bakoyoko are also on Conte’s wish-list as he prepares for a campaign in the Champions League, along with the defence of the Premier League title.