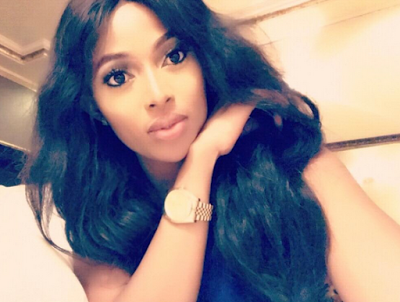 Adaeze Marian Obasi, the top model and ex- Supranational Nigeria who represented Nigeria at a world contest has been nominated as as one of the sexiest women alive 2016/17 across the 7 continents by reputable beauty organisation – Global Beauties.

The beautiful lady from Imo State, was elected the sexiest woman alive in Africa following their assessment amongst international beauty queens across the world continent.

This is a tradition of Global Beauties since 1999 when the first “sexiest” Diana Nogueira of Spain (2nd Runner in Miss Universe 1999) was chosen one.

According to Alex Report, the nomination of the 7 sexiest women Alive was based on their natural sex appeal, intelligence, amazing looks and superb elegance.

Queen Adaeze whose seductive body language is only comparable to Egyptian princesses in the court of Pharaoh makes history as the “Sexiest” Woman in Africa 2016/ 2017 as rated from Miss supranational world pageant.

Here are some screenshots from Global Beauties page and more photos of the beauty queen below;

Here are her photos: 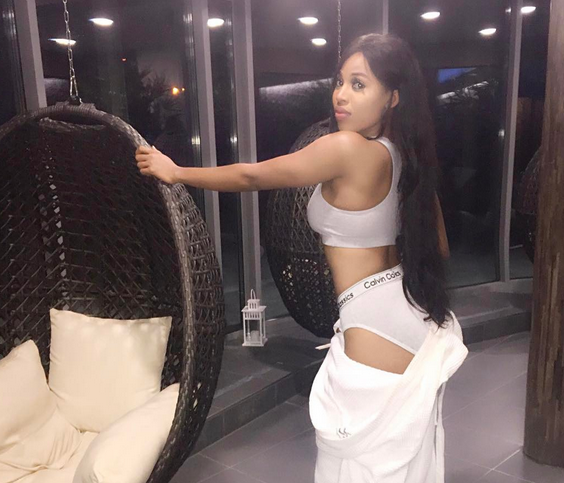 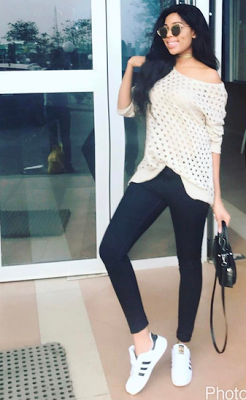 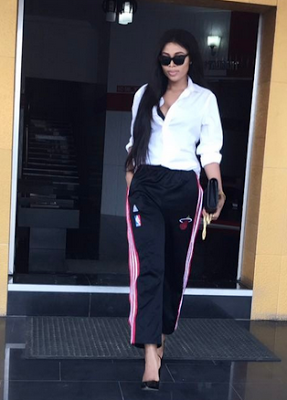 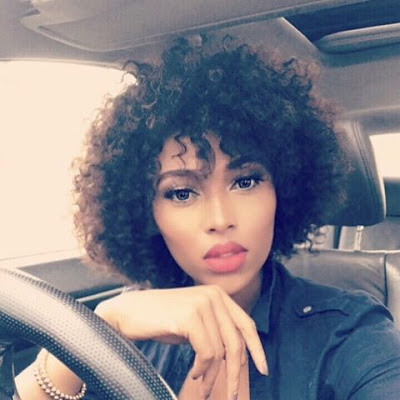