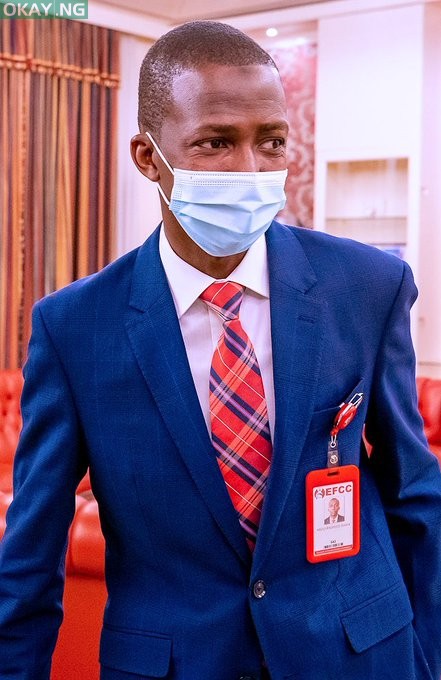 A High Court of the Federal Capital Territory sitting at Maitama has vacated the contempt proceeding that led to the conviction and committal of the Chairman of the Economic and Financial Crimes Commission, EFCC, Mr. Abdulrasheed Bawa, in prison.

The court, in a ruling delivered yesterday by Justice Chizoba Orji, set aside the order, following an application brought by the EFCC boss.

Bawa filed the application dated November 11, pursuant to Section 6(6) (a) and Section 36(1) of the 199, Constitution, as amended, as well as Section 91 of the Sheriffs and Civil Process Act, Cap S6 Laws of the Federal Republic of Nigeria, 2004.

In its ruling, the court, said it was satisfied that the EFCC Chairman did not spurn its orders as alleged.

It held that affidavit evidence before it, proved that the EFCC Chairman had complied with its directive that a Range Rover Sport (Super Charge) vehicle valued at N40million, which the anti-graft agency seized from a former Director of Operations at the Nigerian Air Force, NAF, Air Vice Marshal, AVM, Rufus Adeniyi Ojuawo, be returned to him.

Justice Orji held that by several internal memoranda that was made available to the court, the Applicant (Bawa), had also initiated the Commission’s internal mechanism to ensure the payment of the sum of N40, 000,000 that was also seized from Ojuawo.

Consequently, it voided the contempt case against the EFCC boss.

It will be recalled that Justice Orji had in a ruling she delivered since November 21, 2018, ordered the Commission to return the exotic vehicle to AVM Ojuawo, who was facing trial.