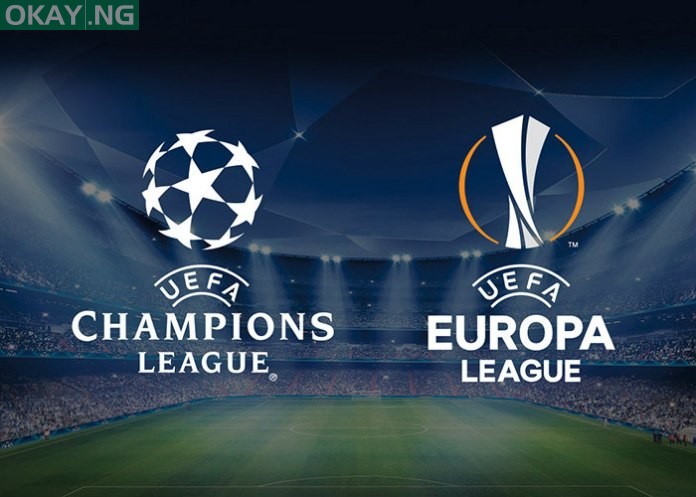 UEFA has suspended Champions League and Europa League games over the coronavirus outbreak.

The body announced on Friday that games have been suspended “in the light of developments due to the spread of Covid-19 in Europe and related decisions made by different governments.”

Barcelona against Napoli and Bayern Munich’s clash with Chelsea were due to take place next week.

Manchester City vs. Real Madrid and Juventus’ match with Lyon were already postponed before Friday’s announcement.

Also postponed is Manchester United’s second leg Europa League tie with LASK, due to be played on March 19.

All UEFA Youth League, quarterfinal matches scheduled on March 17 and 18, 2020 are also affected.

“Further decisions on when these matches take place will be communicated in due course,” UEFA said in a statement.

The quarterfinal draws in both competitions, scheduled for next Friday, have also been postponed.

UEFA will discuss the possible postponement of Euro 2020 during an emergency video conference involving all 55 European football associations next Tuesday.