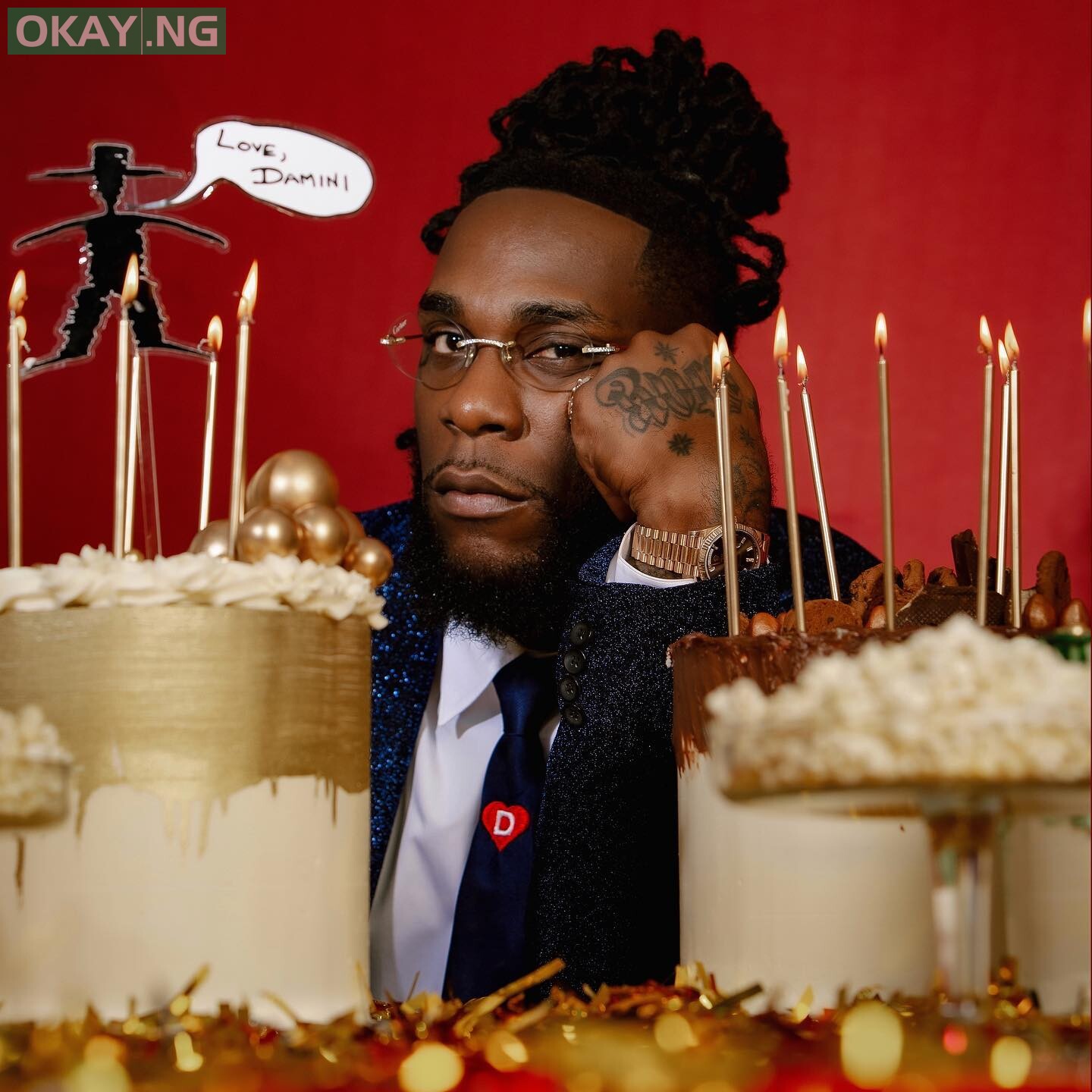 Okay.ng recalls that the self-acclaimed African Giant performed “For My Hand” with Sheeran at Wembley Stadium last week.

The Nigerian singer has also released the video for the song, Watch below.

Get the ‘Love, Damini‘ album by Burna Boy here.