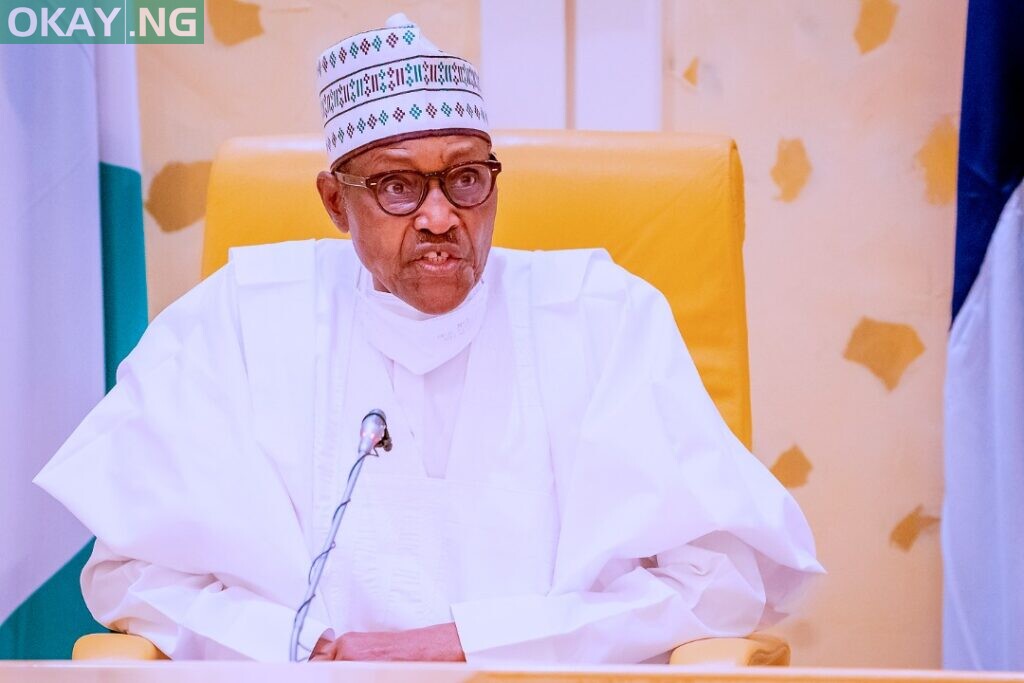 This was announced by the Special Adviser to the President on Media and Publicity, Femi Adesina, in Abuja after the Federal Executive Council meeting on Wednesday.

According to Adesina, the Minister of Environment, Mohammed Abubakar, has been redeployed to the Federal Ministry of Agriculture, while the Minister of State for Works, Abubakar Aliyu, is to take over as Minister of Power.

Buhari announcing this during the FEC meeting said: “As we are all aware, change is the only factor that is constant in every human endeavour and as this administration approaches its critical phase in the second term, I have found it essential to reinvigorate this cabinet in a manner that will deepen its capacity to consolidate legacy achievements.

“Accordingly, a few cabinet changes, marking the beginning of a continuous process, have been approved.”

He said in due course, substantive nominations will be made to fill the consequential vacancies in accordance with the requirements of the constitution.

Buhari also disclosed that he had personally met with the departing members to thank them for their contributions to discussions in cabinet and the invaluable services rendered to the nation.

“Today, effectively marks their last participation in the Federal Executive Council deliberations and I wish them the best in all future endeavors”, he added.

Taking stock of his administration, he recalled that on Wednesday August 21, 2019 the current Federal Executive Council was sworn-in after a rigorous retreat to bring returning and new members up to speed on the accomplishments, challenges and lessons drawn from his first term in Office and to emphasise the nine priority areas of government in his second term.

The President said two years and some months into the second term, the tradition of subjecting our projects and programs implementation to independent and critical self-review had taken firm roots through sector reporting during cabinet meetings and at retreats.

He noted that these significant review steps had helped to identify and strengthen weak areas, close gaps, build cohesion and synergy in governance, manage the economy and improve the delivery of public good to Nigerians.

He commended members of his cabinet for demonstrating unparalleled resilience that helped the government to navigate the disruption to global systems and governance caused by COVID-19 pandemic shortly after his inauguration for second term.