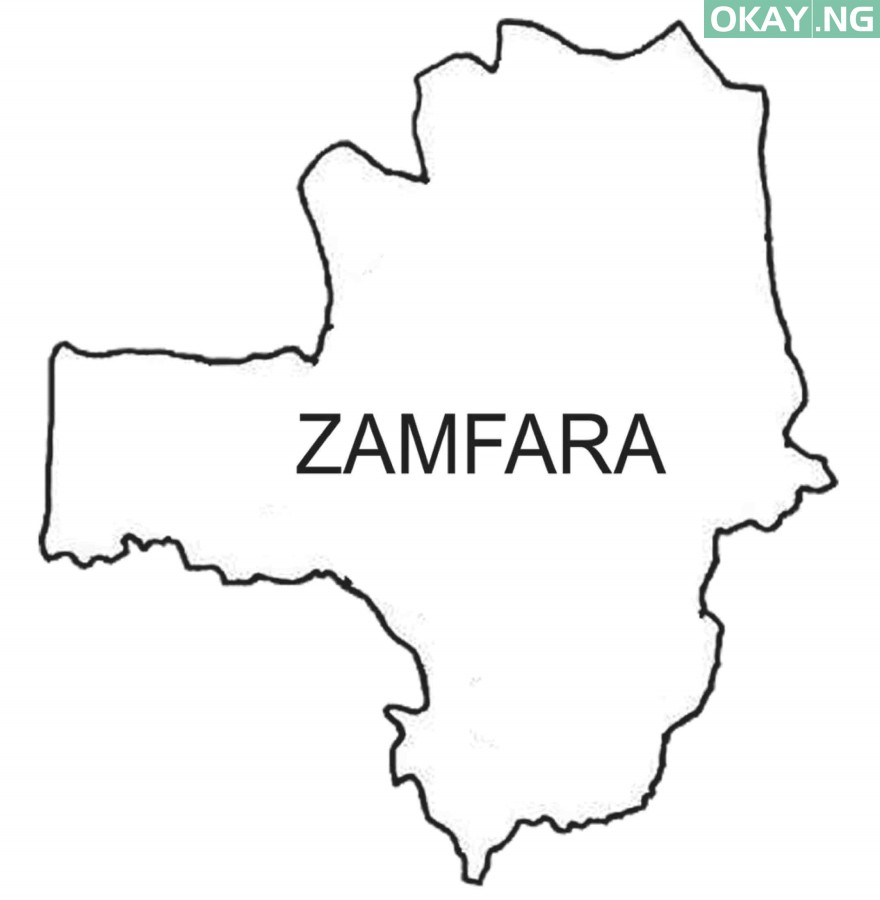 The Police in Zamfara State have confirmed the abduction of 73 students of Government Day Secondary School in Kaya, Maradun Local Government Area of the state.

A statement by Mohammed Shehu, Police Public Relations Officer, said a large number of bandits invaded the school at about 11:22am on Wednesday.

The statement read: “The command wishes to confirm the abduction of 73 Students of Government Day Secondary school, Kaya in Maradun LGA.

“The abduction followed the invasion of the school by large number of armed bandits that occurred today at exactly 1122hrs.

“The Command under the leadership of CP Ayuba N Elkanah psc+ has deployed search and rescue team that was mandated to work in synergy with the military to ensure the safe rescue of the abducted students.

“The commissioner further appealed to the general public, especially parents and relatives of the abducted students to exercise patience and continue to pray for the success of the Ongoing rescue operation.

“Security has also been been beefed up at Kaya Village and environ to forestall further attack on the communities. Further development will be made known to members of the public.”