Leading ride-hailing platform, Bolt has launched its new “Bolt Driver’s League” competition for new and existing drivers on the platform across Nigeria, Ghana, and South Africa, as part of its commitment to drivers while advocating customer service excellence. The “Bolt Driver’s League” is an extension of the mega bonus challenge.

The contest showcases Bolt’s commitment to advancing and easing mobility in sub-Saharan Africa while also empowering the economy with extra earning opportunities. The challenge will be held for a 10-week period and will reward four winners in Nigeria and Ghana (total of 8 in West Africa) and three from South Africa with a brand-new car as well as consolation prizes for other participants.

Speaking about the contest, Bolt Country Manager in Nigeria, Femi Akin-Laguda, said, “At Bolt, we continue to make drivers central to our business and do not take their commitment for granted in a competitive marketplace. We usually try to wrap up the year with a big statement of our appreciation and reward them for continuing to choose Bolt as their favorite ride hailing platform. This year’s Bolt Driver’s League is an example of our commitment to incentivising both existing and new drivers and is a major expansion on the program we ran last year. I am also really excited that we have been able to add a unique reward for our amazing female drivers this time around. We will continue to work hard to retain the trust and loyalty we have earned over the years by fulfilling our promise to keep improving the overall experience for every driver.”

The Bolt Driver’s League is divided into a new drivers’ league, a women’s league, and an existing drivers’ league with each league given a unique achievable target. Drivers in these leagues will be given goals in form of finished rides and driver ratings. Scoring these goals will qualify drivers to win a token towards a grand prize decided in a draw. The more tokens earned, the higher their chances of winning.

The contest will award three cars with a token system, one from each league. An additional car will also be given to the overall top driver in the country based on having the highest number of trips and maintaining high ratings in the period. During the competition, drivers will get regular updates to keep them informed on the number of tokens they have accumulated.

This is not the first of this kind of intervention by the e-hailing giant. In 2020, following the advent of the lockdown, Bolt launched the “Mega Bonus Challenge” in Nigeria to support drivers with 2 brand new cars, gift hampers, N800,000 worth of fuel vouchers and household appliances. 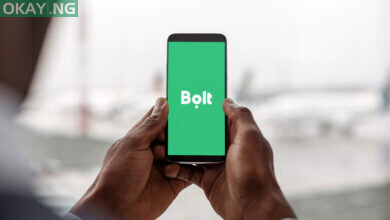 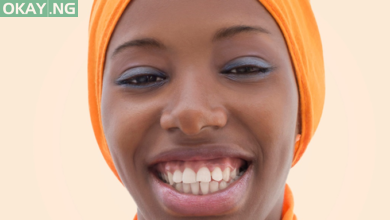 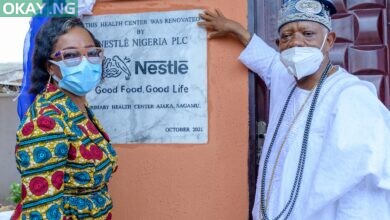