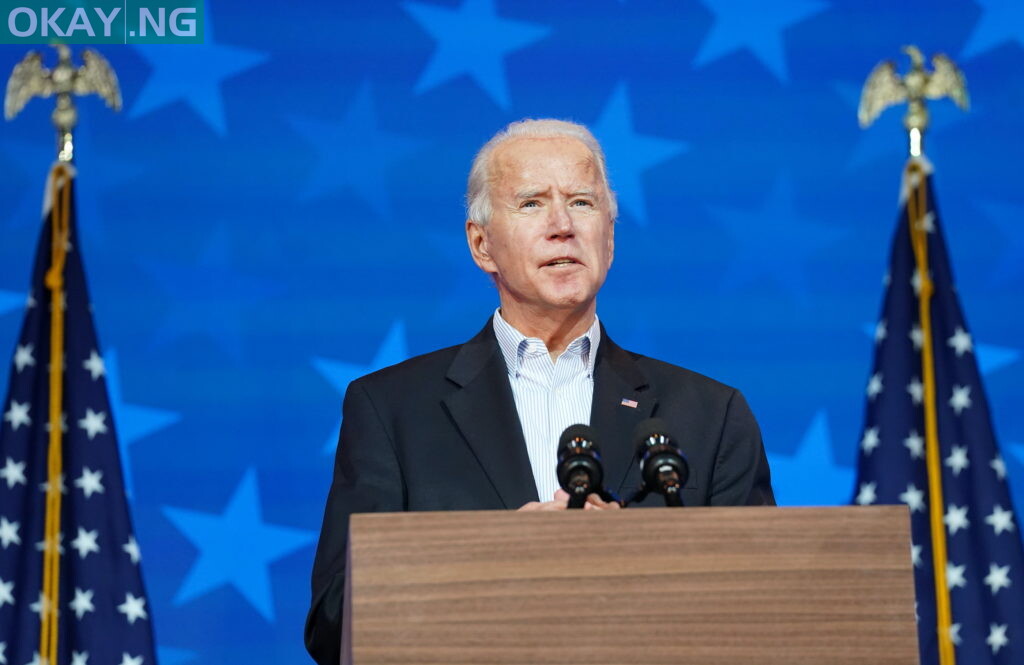 US President-elect Joe Biden on Sunday announced an all-female senior White House communications team, in what his office called a first in the country’s history.

Among those named was Jen Psaki, who will serve in the highly visible role of White House press secretary.

Psaki, 41, has held a number of senior positions, including White House communications director for the Barack Obama-Biden administration.

Biden and Vice President-elect Kamala Harris have sought to emphasize diversity in their appointments and nominations so far ahead of their January 20 swearing-in.

“I am proud to announce today the first senior White House communications team comprised entirely of women,” Biden said in a statement.

“These qualified, experienced communicators bring diverse perspectives to their work and a shared commitment to building this country back better.”

In addition to Psaki, six other appointments were announced.

They include Kate Bedingfield, who was Biden’s deputy campaign manager, as White House communications director.

Bedingfield had also served as Biden’s communications director when he was vice president.

Other appointees include Ashley Etienne as communications director for Harris and Symone Sanders as Harris’s senior advisor and chief spokeswoman.

The appointments do not require Senate confirmation unlike most cabinet-level positions.

“Honored to work again for @JoeBiden, a man I worked on behalf of during the Obama-Biden Admin as he helped lead economic recovery, rebuilt our relationships with partners (turns out good practice) and injected empathy and humanity into nearly every meeting I sat in,” Psaki said on Twitter.

There were reports of a number of landmark nominations set for this week.

The New York Times reported that they were to include Cecilia Rouse as the first Black woman to lead the Council of Economic Advisers and Neera Tanden as the first Indian-American at the head of the Office of Management and Budget.

Those reports follow news that Biden intends to nominate former Federal Reserve chair Janet Yellen to head the US Treasury.

Yellen would be the first woman in the role if she is confirmed by the Senate.

Biden has also named the first female head of intelligence and the first Latino chief of Homeland Security.

The president-elect has sought to move swiftly to assemble his team, despite Donald Trump’s refusal to concede his loss in the November 3 election and continued baseless claims of voter fraud.

Trump’s efforts to overturn the election results have been met with a series of court defeats dismissing his allegations.