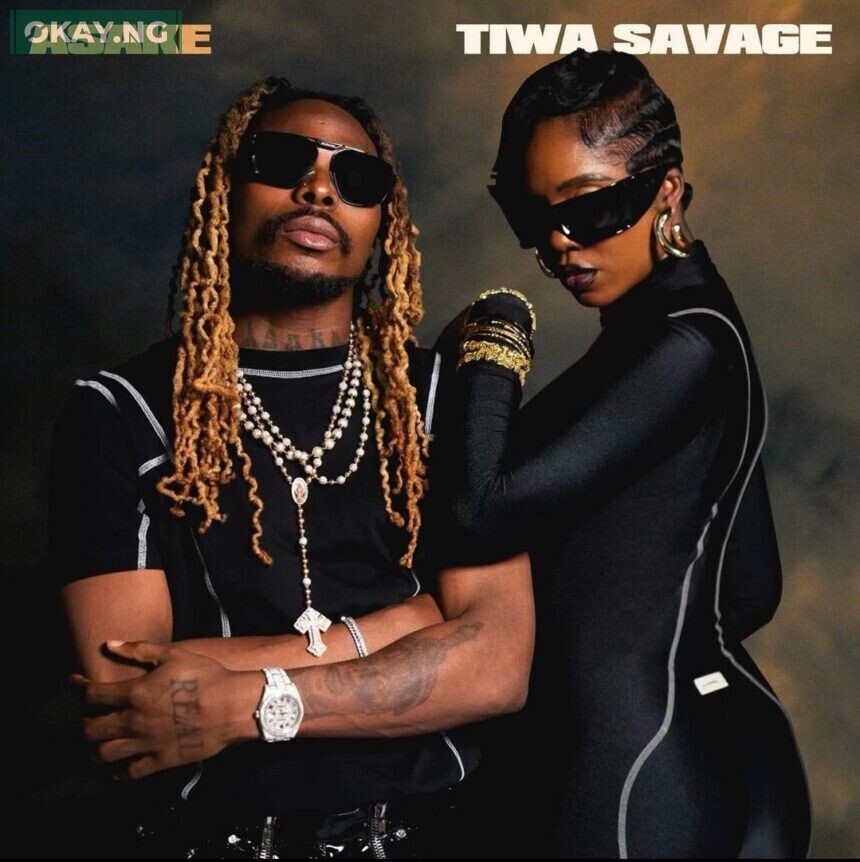 Tiwa Savage and Asake are out with their much-anticipated collaboration titled “Loaded”.

In the two-minute song produced by Magicsticks, Tiwa Savage made reference to the leak of her sex tape leaked on the internet in a verse saying it cannot ruin her life as she has seemingly moved past the drama.

Watch the video below.