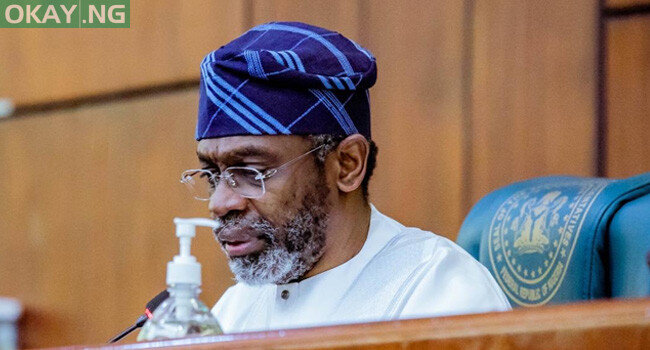 The Speaker of the House of Representatives, Femi Gbajabiamila, has indicated that the Federal Government may not fully pay university lecturers for the eighth months that the Academic Staff Union of Universities was on strike.

Gbajabiamila, in a statement issued on Monday, said President Muhammadu Buhari was being awaited to approve the proposal of “partial” payment presented to him.

Titled, ‘Statement by the Speaker of the House of Representatives, Rep. Femi Gbajabiamila on the Resolution of Outstanding Issues between the Academic Staff Union of Universities and the Federal Government of Nigeria,’ it read:

“When the Academic Staff Union of Universities called off their industrial action three weeks ago, it meant that academic activities could resume in our nation’s public universities, and students could return to their academic pursuits after the prolonged interruption. This decision was rightly heralded nationwide as the correct decision.

“Since then, the Executive and the House of Representatives have worked to address the issues that led to the strike. We are currently working on the 2023 Appropriations Bill, which includes the sum of N170,000,000,000 to provide a level of increment in the welfare package of university lecturers. The bill also includes additional N300,000,000,000 in revitalisation funds to improve the infrastructure and operations of federal universities.

“Furthermore, the House of Representatives has convened the Accountant General of the Federation, the Academic Staff Union of Universities and other stakeholders to facilitate the adoption of elements of the University Transparency and Accountability Solution into the Integrated Payroll and Personnel Information System. This effort is being supervised by the Chairman of the House Committee on Tertiary Education, Rep. Aminu Suleiman.

“The Executive position that it is not obligated to pay salaries to adoption of elements of the University Transparency and Accountability Solution into the Integrated Payroll and Personnel Information System. This effort is being supervised by the Chairman of the House Committee on Tertiary Education, Rep. Aminu Suleiman.

“The Executive position that it is not obligated to pay salaries to lecturers for the time spent on strike is premised on the law and the government’s legitimate interest in preventing moral hazard and discouraging disruptive industrial actions. Nonetheless, interventions have been made to explore the possibility of partial payments to the lecturers. We look forward to a favourable consideration by His Excellency, President Muhammadu Buhari, GCFR, who has manifested his desire to what is prudent and necessary to resolve all outstanding issues.

“Implementing meaningful change takes time, especially when appropriations and modifications to systems such as IPPIS are required. Therefore, I urge all parties to be patient and grant each other the presumption of goodwill to the extent necessary to achieve our shared objectives. This is not a time for political brinkmanship. There is no more pressing objective than to preclude the possibility of further disruptions to the academic calendar of the universities. We must prevent this possibility by all means, as these disruptions risk the promise and potential of our nation’s youth.”

The Speaker recalled that three weeks ago, he called for a national conversation on the substantive reforms required to address the underlying issues bedevilling public tertiary education in Nigeria. “To that end, the House of Representatives is convening a National Summit on Tertiary Education Reform. We have called for papers and memoranda from members of the public. The submissions we receive and expert presentations at the Summit will inform our policy recommendations and actions,” he said.

Gbajabiamila urged all citizens and stakeholders to participate in “this crucial effort to reinvent our public tertiary institutions into respected citadels of learning.” 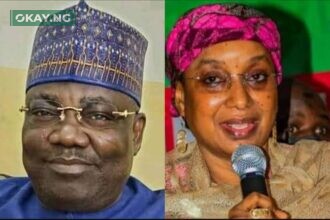 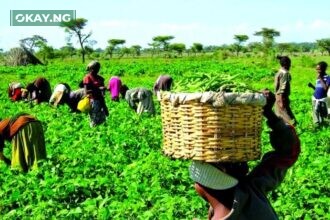