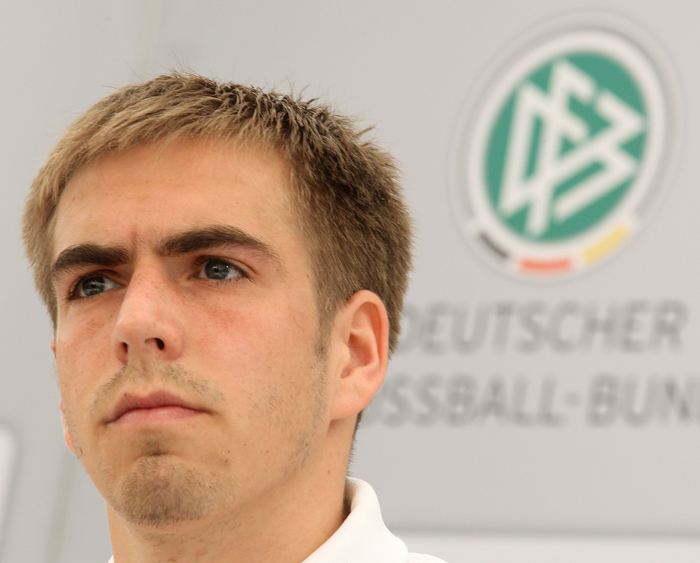 Former Bayern Munich captain and Germany international Philipp Lahm has been named the German footballer of the year.

Lahm retired in May after a decorated career, winning eight bundesliga crowns, six DFB Pokal titles, one champions league and the world cup.

He was also added to Bayern’s Hall of Fame after winning yet another title with the club.

“It’s a real honour and I’m truly pleased with it. I think the journalists in the vote have watched me for my entire career,” said Lahm.

“History shows that it is incredibly tough for a defender to be named Footballer of the Year because over the course of a year there is normally always a forward who steals the headlines up front.”

Christian Pulisic will not play against Manchester United – Frank Lampard