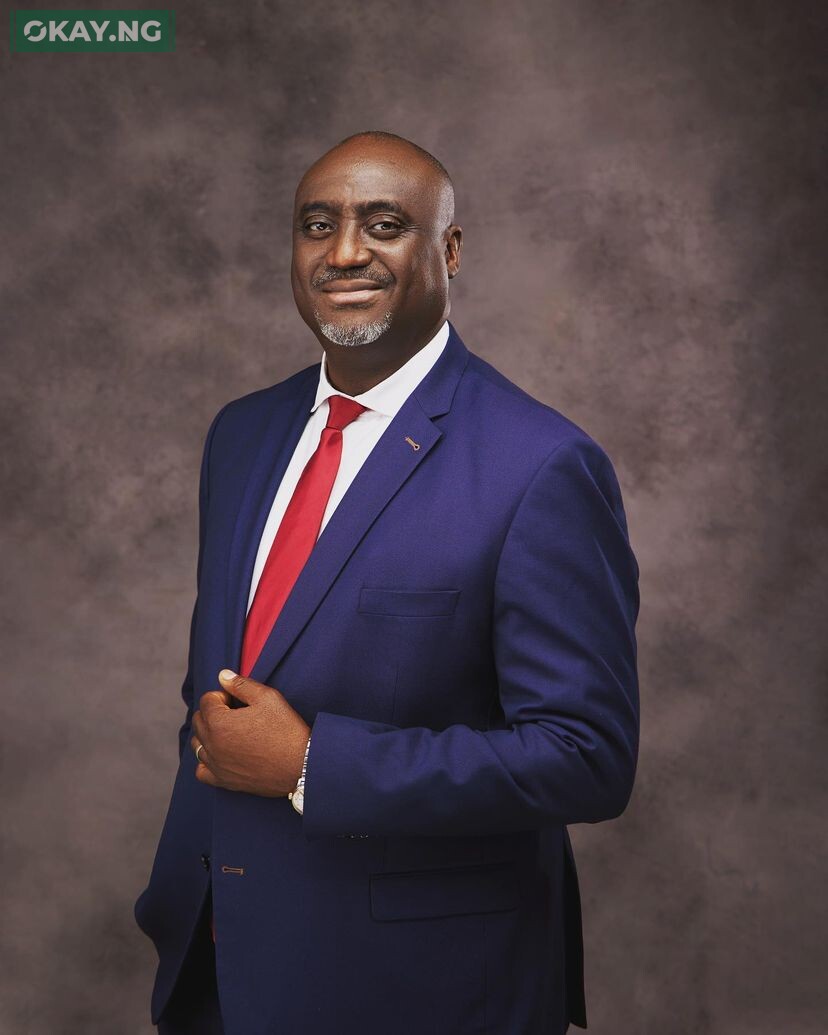 A Senior Advocate of Nigeria (SAN), Yakubu Maikyau, has emerged as the 31st President of the Nigerian Bar Association (NBA), okay.ng has gathered.

The Chairman of the Electoral Committee, Professor Ayodele Akintunde, SAN, announced the result of the poll which was held virtually.

Maikyau who polled a total of 22,342 votes to win the election, was followed closely by his fellow SAN, Joe-Kyari Gadzama who scored 10,842 votes.

Mr Taidi Jonathan came third in the exercise with 1,373 votes.

In his acceptance speech, the NBA president-elect urged all those who contested the election and lost to join his team to make the association better.

He also advised the Independent National Electoral Commission (INEC) to come to understudy the technology-driven electoral system of the NBA to conduct free and fair elections in 2023.

Maikyau said his administration would be transparent, promote the rule of law, and protect human rights in the country.

Following the declaration, Maikyau is expected to take over the leadership of the legal body from the outgoing NBA President, Olumide Akpata, whose tenure expires on August 26 2022.

20 lawyers were equally elected as members of the NBA General Council to represent the western, eastern, and northern zones. 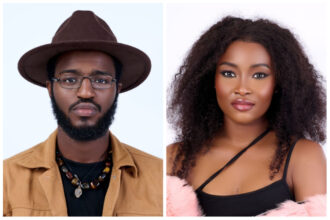