The Kaduna State government has announced the rescue of five of the 39 students kidnapped from the Federal College of Forestry Mechanisation, Kaduna, last month.

A statement by the state’s Commissioner for Internal Security and Homeland Affairs, Samuel Aruwan, on Monday, said the students were rescued by security operatives in Kaduna, on Monday, and are at a military health facility in the city receiving treatment.

“The Nigerian military has informed the Kaduna State Government that five of the many kidnapped students of the Federal College of Forestry Mechanisation, Afaka, Kaduna were recovered this afternoon and are presently in a military facility where they are undergoing a thorough medical check-up.

“The Kaduna State Government will provide updates on further operational feedback to be received on this case.

The 39 college students were abducted by bandits from the institution in March.

While the Kaduna State Government has insisted it would neither negotiate with the abductors nqor pay them ransom, parents of the kidnapped students have been appealing to the government to reconsider the position in the interest of the students.

The state government had on Sunday denied appointing intermediaries to negotiate with the bandits on its behalf, saying it would prosecute any person found posing as one. 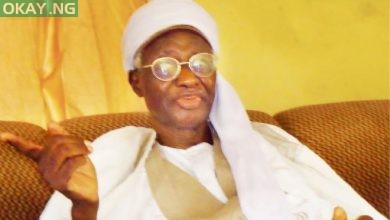 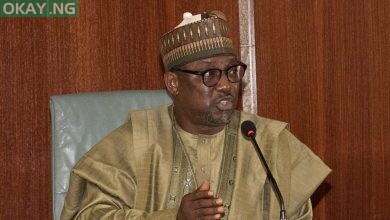 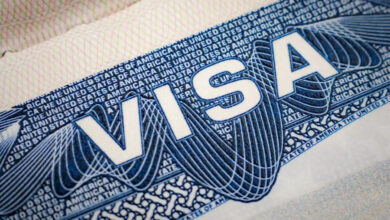 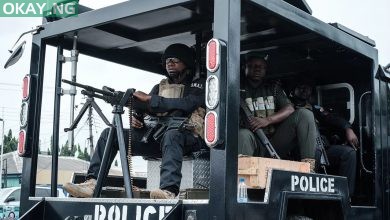