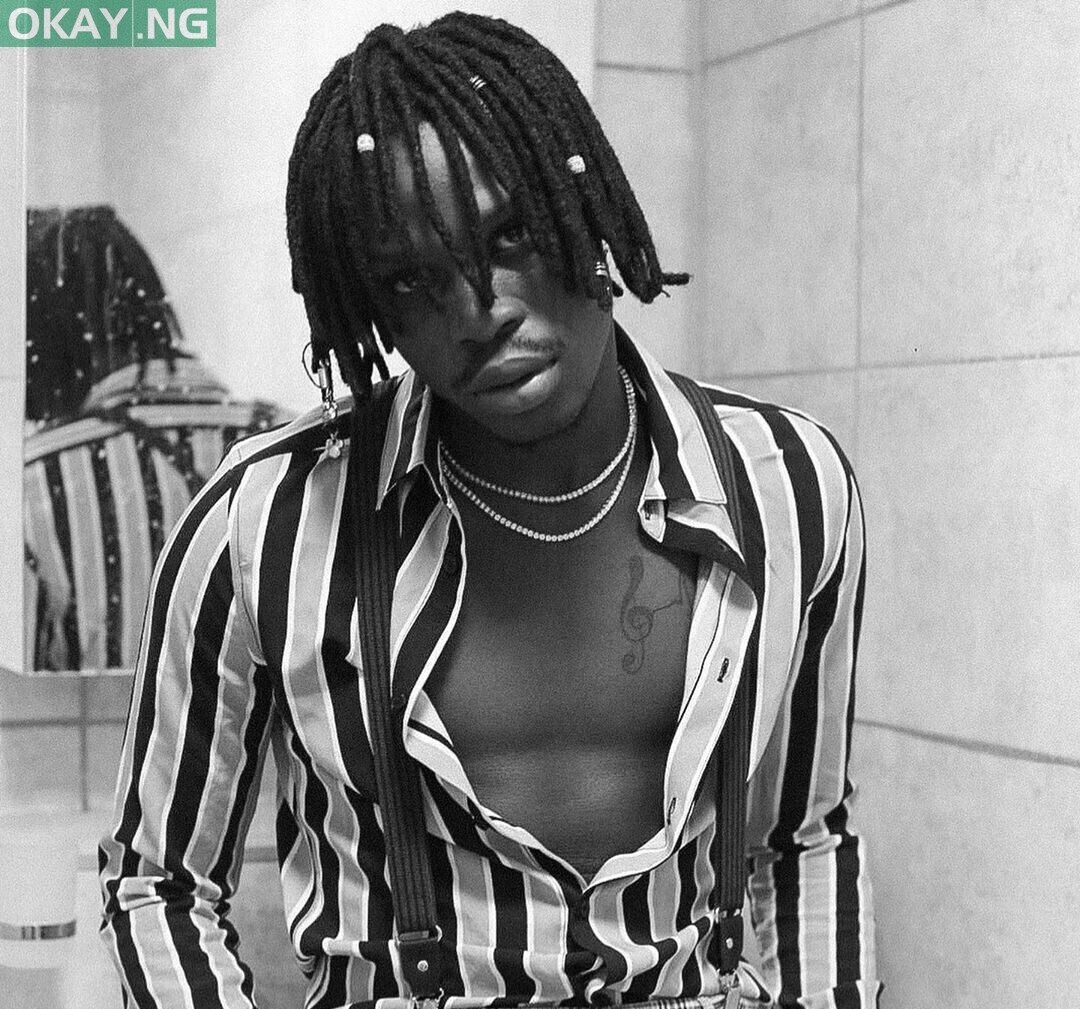 Fireboy DML has announced the name and release date of his new album.

The YBNL-signed artiste made this announcement via his official social media pages on Sunday.

According to the 24-year-old, the album is titled “Apollo” and will be released on August 20.