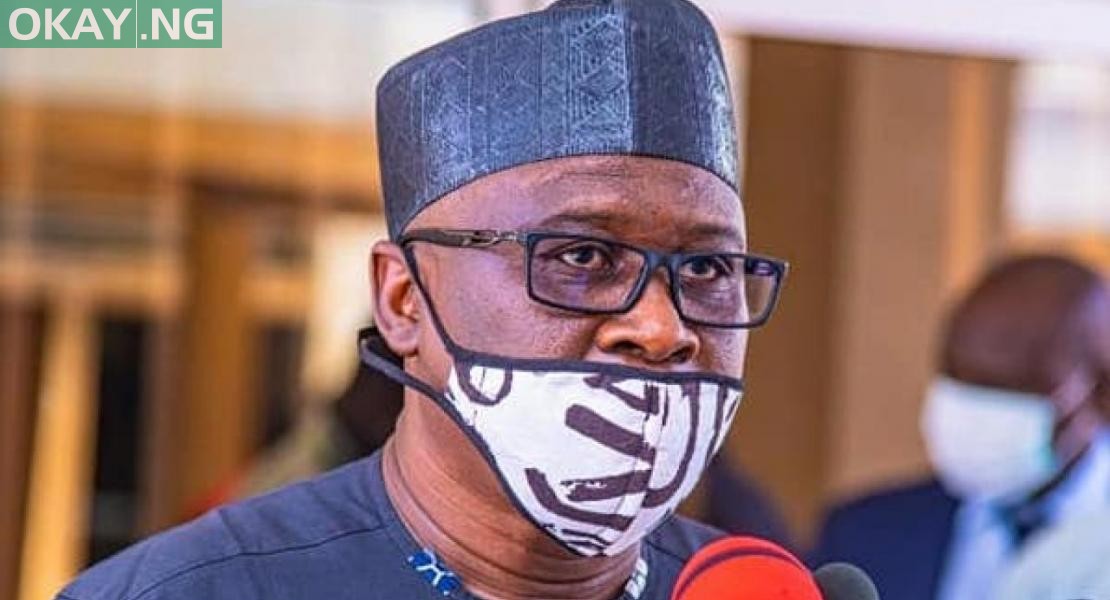 Governor Ahmadu Fintiri of Adamawa State has banned all social gatherings in the State until further notice due to the second wave of Covid-19 pandemic and violation of protocols.

Governor Fintiri made the appeal in Yola on Tuesday, in a statement issued by his Press Secretary, Mr Humwashi Wonosikou. He lamented that Covid-19 is real and a global health crisis.

“I am highly disappointed over the lack of strict adherence to the Covid-19 protocols and measures to reduce transmission of the virus. “ The measures include advocacy of behaviors like wearing of face masks, social distancing, washing of hands, and restrictions on public gatherings. “Therefore, I am reminding the people of the state that the guidelines on restriction of movement issued in March, 2020, is still in force. “All social gatherings of more than 50 people at this time is also still in force,” Fintiri said.

He stated that businesses such as clubs, cinema halls, event centres, conferences and congresses and other similar gatherings with population beyond 100 remained banned.

“Any club, event centre or business premises found contravening this directive will be shut downtown with immediate effect.“ Security agencies are hereby directed to ensure strict adherence to these protocols and any other protocol imposed by the Federal Government,”  Fintiri added.

According to the governor, movement between 10 p.m. and 5 a.m. is al so not allowed across the State.