The Academic Staff Union of Universities (ASUU) has extended its ongoing strike by 12 weeks.

This was announced in a statement signed by ASUU president, Prof. Emmanuel Osodeke, on Monday after an emergency National Executive Council meeting held at ASUU Secretariat in Abuja.

According to Osodeke, the decision to extend the action was to give the federal government enough time to satisfactorily resolve all the outstanding issues.

He said the government was not sincere with the union and its officials were yet to meet with it. 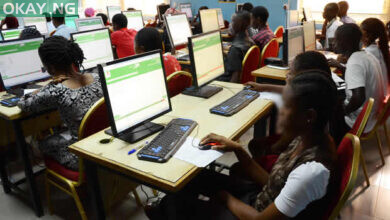