The All Progressives Congregations (APC) on Thursday confirmed June 23, 2018 as the new date for its elective National Convention.

The Party confirmed this through its National Publicity Secretary, Bolaji Abdullahi, on Thursday night.

Speaking to newsmen, he said: “The All Progressives Congress (APC) has scheduled the National Convention for Saturday, June 23, 2018.

You may recall that the National Convention Committee of the Party led by Governor of Jigawa State Abubakar Badaru, had earlier picked June 23 tentatively for the Party’s convention in place of June 2 earlier scheduled. 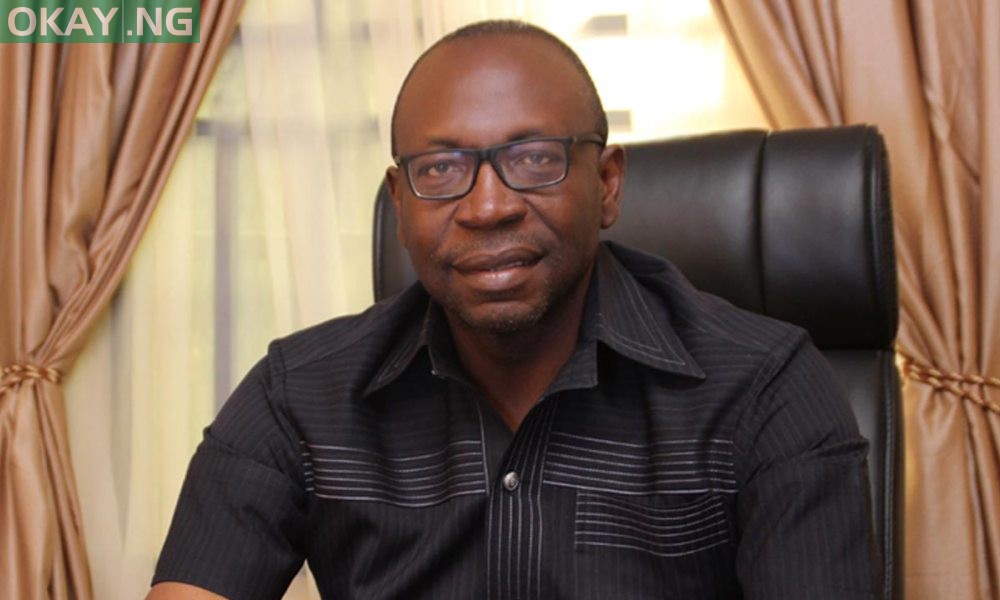 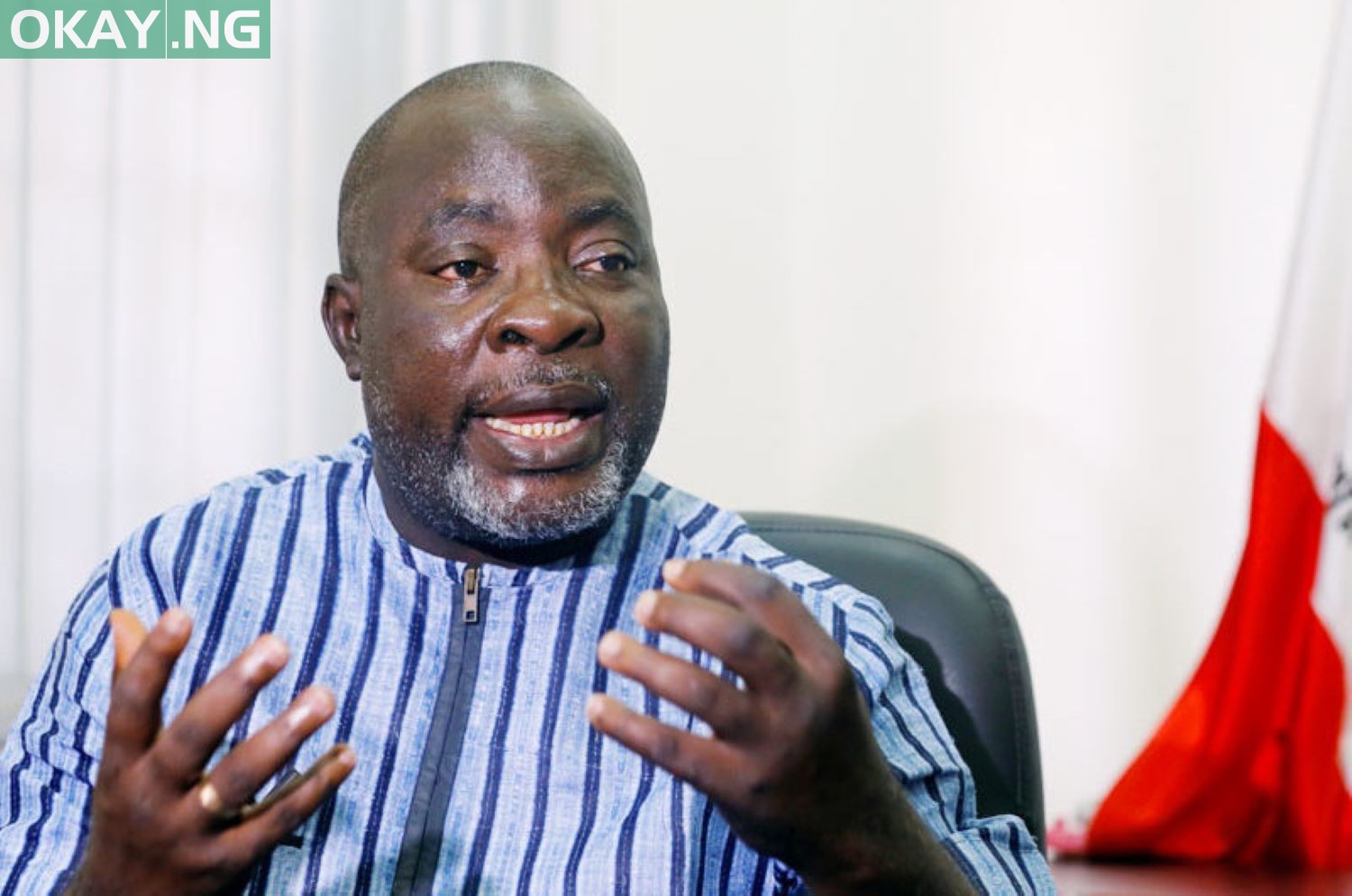 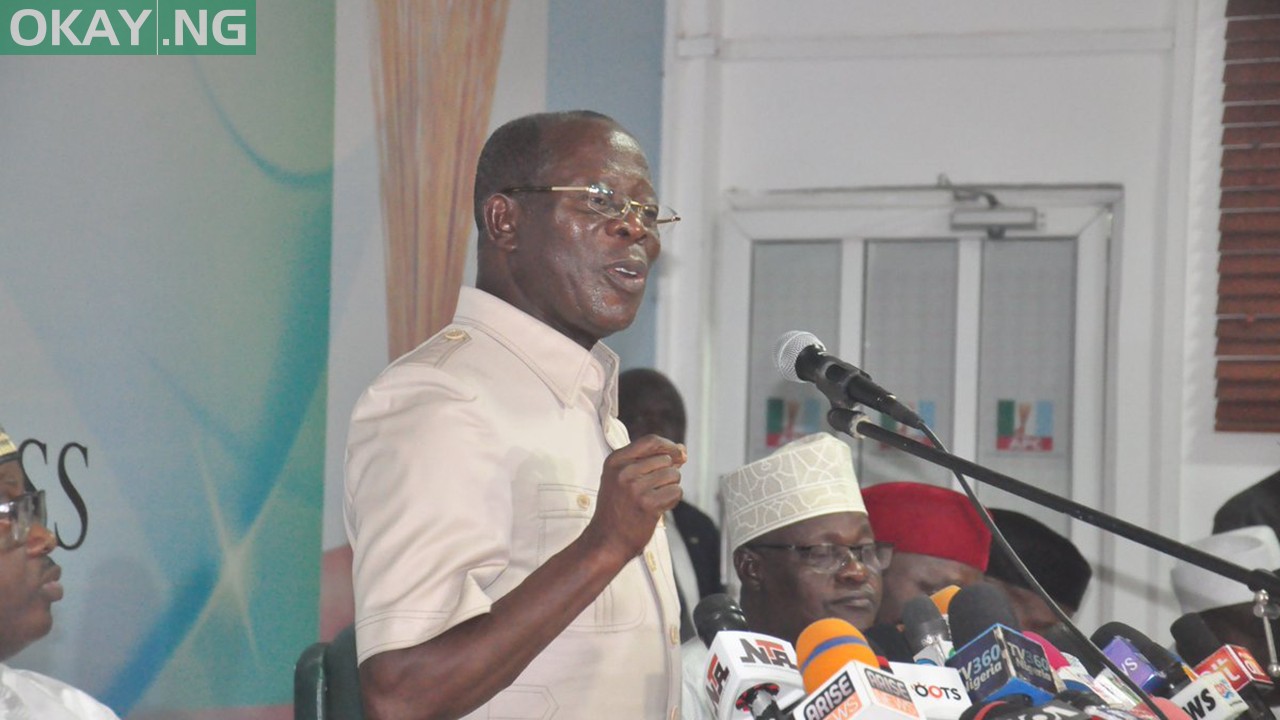 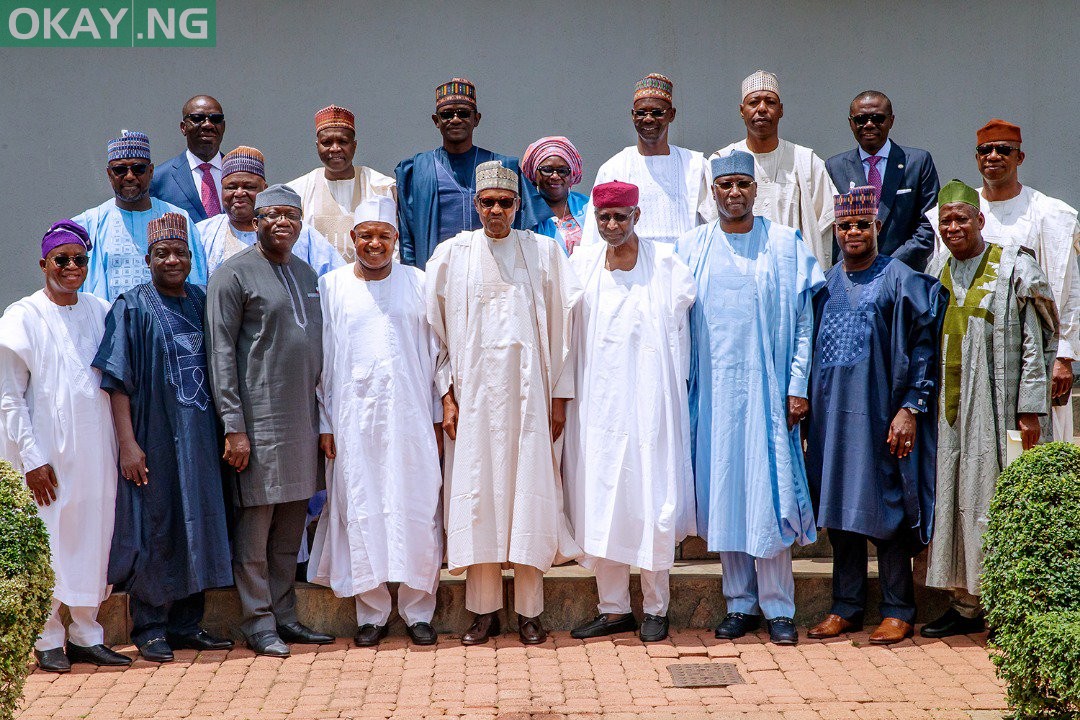