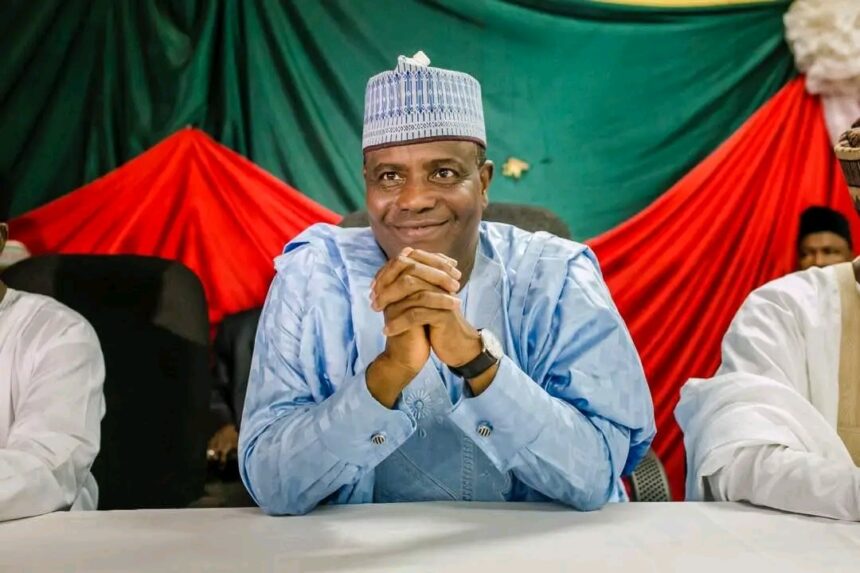 The Peoples Democratic Party (PDP) has appointed Sokoto State Governor Aminu Tambuwal, as the Director-General of its National Campaign Management Committee (NCMC) for the 2023 general elections.

All the PDP governors are also members of the committee, including the Rivers State Governor Nyesom Wike, who has been demanding the resignation of the party’s national chairman, Iyorchia Ayu.

The document sighted by Daily Trust was signed by the National Organizing Secretary of the party, Umar Mohammed Bature and added that the members will be inaugurated on September 28, 2022.