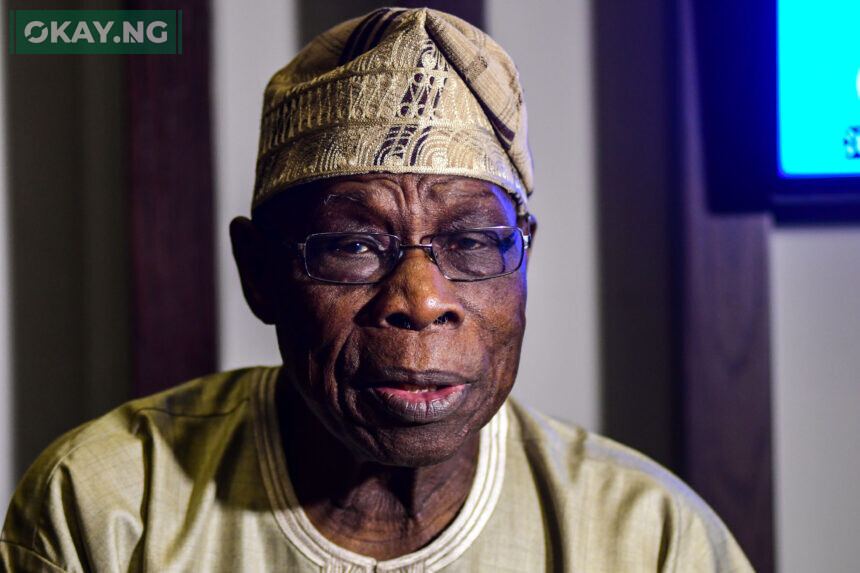 Former president, Olusegun Obasanjo, says he has no preferred candidate for the 2023 presidential race.

Speaking to journalists after the visit, the former President said he only had a national agenda not a preferred candidate.

“I don’t have a special candidate, I have a national agenda…. I came to see my brother who has been a little indisposed. I had plans to visit him when he was still in London, but the day I arrived London was the day he returned home,“ he said.

“So that is why I decided to come and see him at home. He is very special so I had to come.”