West Ham have completed the signing of Poland goalkeeper, Lukasz Fabianski from Swansea City on a three-year contract.

The experienced 33-year-old, who is currently preparing for the 2018 FIFA World Cup finals with his national team in Russia, is looking forward to continuing his Premier League career in Claret and Blue.

“West Ham is a massive club so I’m really happy to be joining at such an exciting time here.  I will do my best on and off the pitch to help the team to achieve the best results possible and can’t wait to start this new chapter of my career,” said Fabianski, who was voted Swansea’s Player of the Year last season.

West Ham United Director of Football Mario Husillos said: “Lukasz is an experienced and established Premier League goalkeeper, with great quality that he has shown at both domestic and international level.

“He fits perfectly the mould of the modern goalkeeper, with excellent agility, presence and distribution, and will bring strong competition to the position.

“Of course, at this moment, Lukasz is fully focused on the World Cup finals with Poland. We wish him all the very best out in Russia and look forward to welcoming him upon his return to England later this summer.” 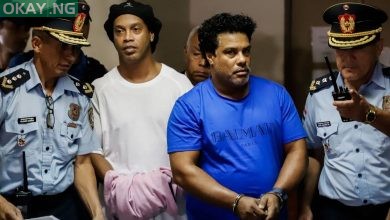 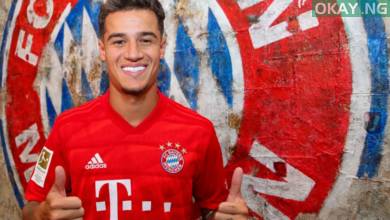 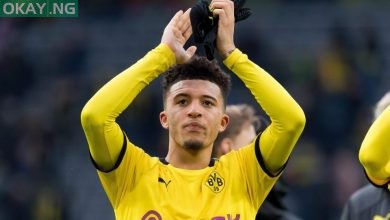 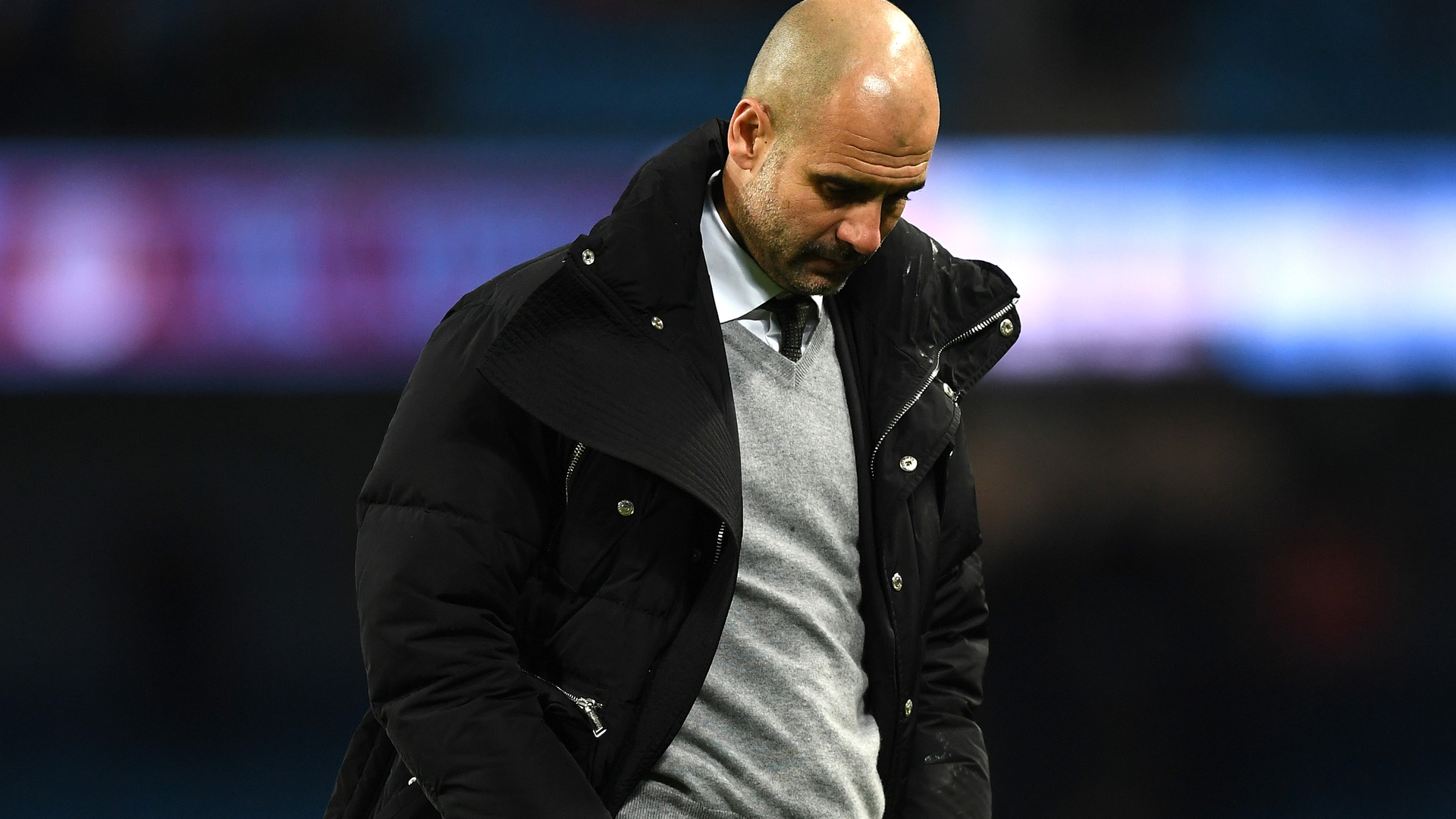 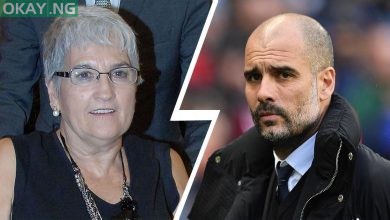 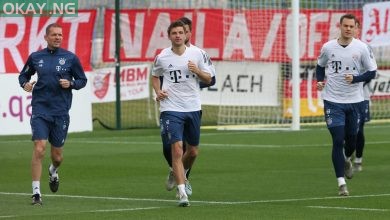