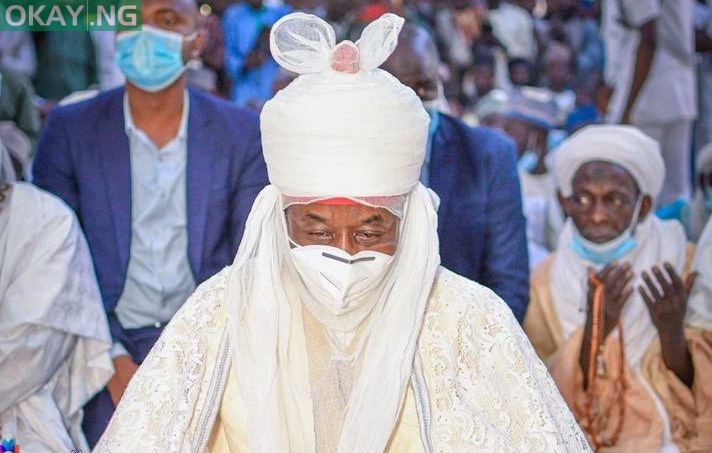 A Federal High Court in Abuja has declared that the banishment of Sanusi Lamido Sanusi, the former Emir of Kano state by the Kano State government, as unlawful and a violation of his fundamental human rights.

The presiding judge, Justice Anwuli Chikereon Tuesday held that the manner Sanusi was forcefully removed from the palace in March 2020 after his dethronement and taken by security operatives on the directive of the Kano State government to Nasarawa State against his will was a vicious violation of his rights to personal liberty and freedom of movement.

The judge, who declared as a nullity, the Emirate Council Law 2019 under which the Kano State government claimed to have acted, held that as a citizen of Nigeria, who has committed no offence, Sanusi was entitled to reside in any part of the country.

Justice Chikere awarded N10 million damages against the Kano State Government, the Inspector General of Police and the Department of State Services.

Furthermore, she ordered them to tender a public apology to Sanusi in at least, two national dailies.

Although the Attorney General of the Federation, Abubakar Malami (SAN), was joined as the fourth respondent, Justice Chikere excluded the AGF from the suit on the grounds that the applicant failed to establish his case against him.