Steven Gerrard says Paul Pogba is a phenomenal talent and feels the Manchester United midfielder’s potential is “a scary thought” for all of his fellow Liverpool fans. 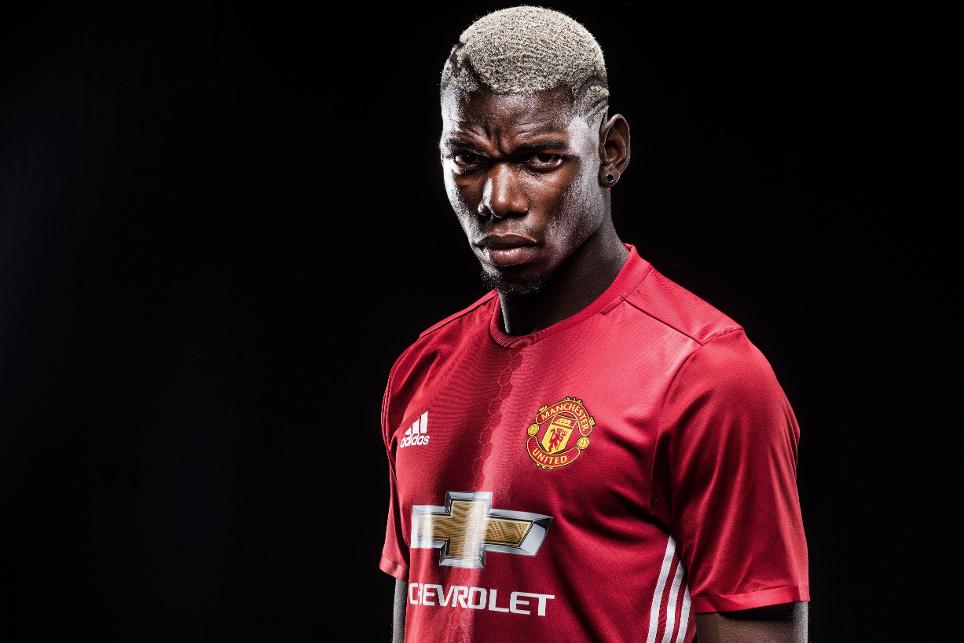 The France international returned to Old Trafford over the summer, with the Red Devils breaking the world transfer record to lure him away from Juventus.

After initially struggling to find his feet in the Premier League, Pogba’s true colours have shone through in recent weeks and the 23-year-old has impressed since Jose Mourinho placed him in a midfield three alongside Ander Herrera and Michael Carrick.

Worryingly for United’s domestic and continental rivals, there is also the promise of much more to come from an ever-improving talent.

“I think coming with that big price tag early on has weighed him down a bit and Manchester United weren’t in the rhythm but I think now they’ve found his best position.

“I think Carrick complements him so well and now we’re seeing the Paul Pogba that we all expected to see and he’s only going to get better and better.

“He’s young, he’s leggy, he’s got all the tools in the bag and there’s no doubt about it he’s one of the best midfielders now and he’s going to get better which is a scary thought being a Liverpool fan!”

Pogba was back among the goals on New Year’s Eve as United edged out Middlesbrough 2-1 at Old Trafford.

A late effort in that contest was his sixth of the season and helped Mourinho’s men to make it five successive victories in the Premier League.

They are now just three points adrift of the top four, with Monday presenting another opportunity to close that gap as United travel to London to take on West Ham.