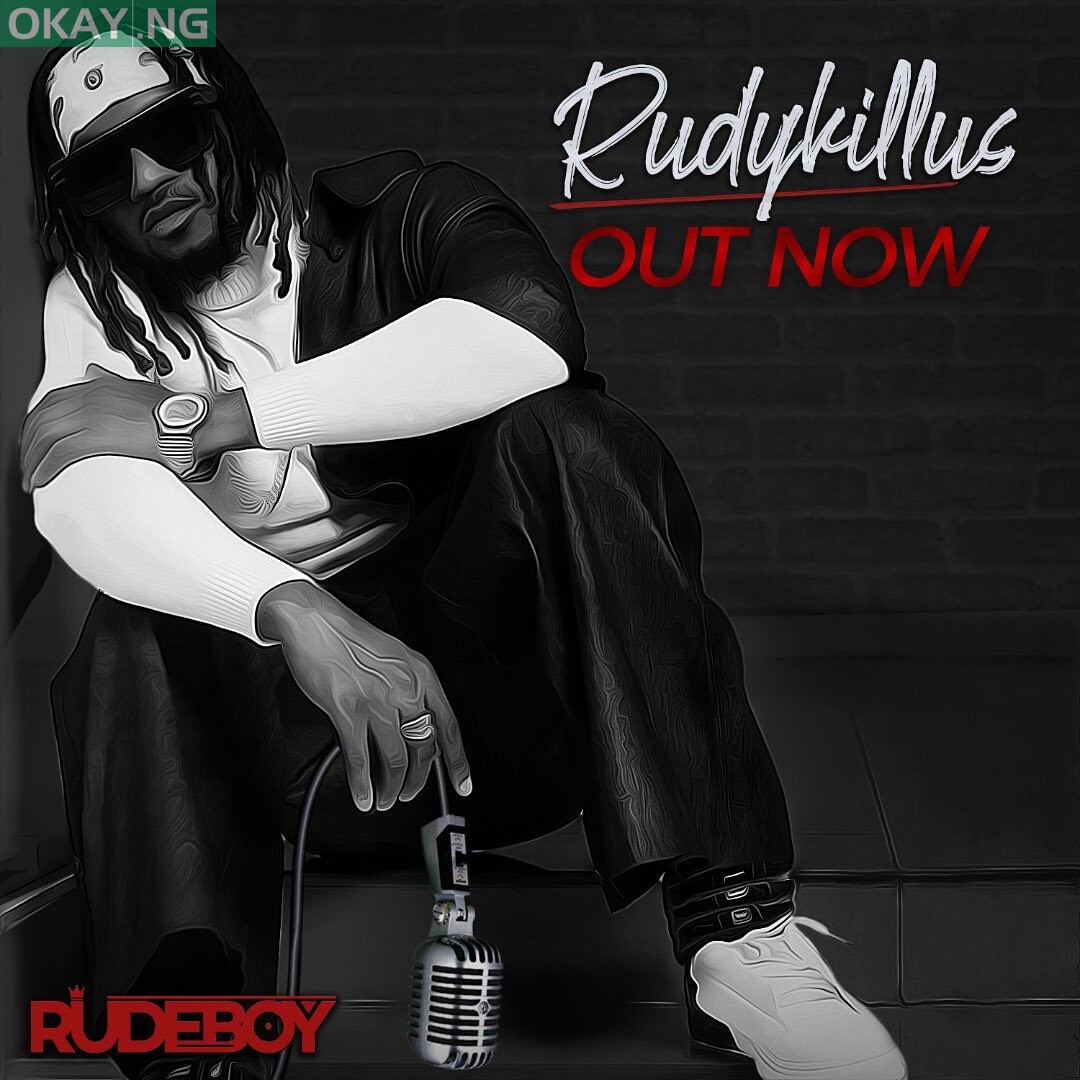 Okay.ng understands that the 12-track project with no features was executive-produced by Fire Department Inc, under the supervision of the singer’s elder brother, and Northside Music Limited CEO Jude ‘Engees’ Okoye.

The album has songs like “Nowhere To Go“, “Ayoyo“, “Focus“, “Ego Nekwu“ and eight others.

Listen to the album Rudykillus by Rudeboy below: