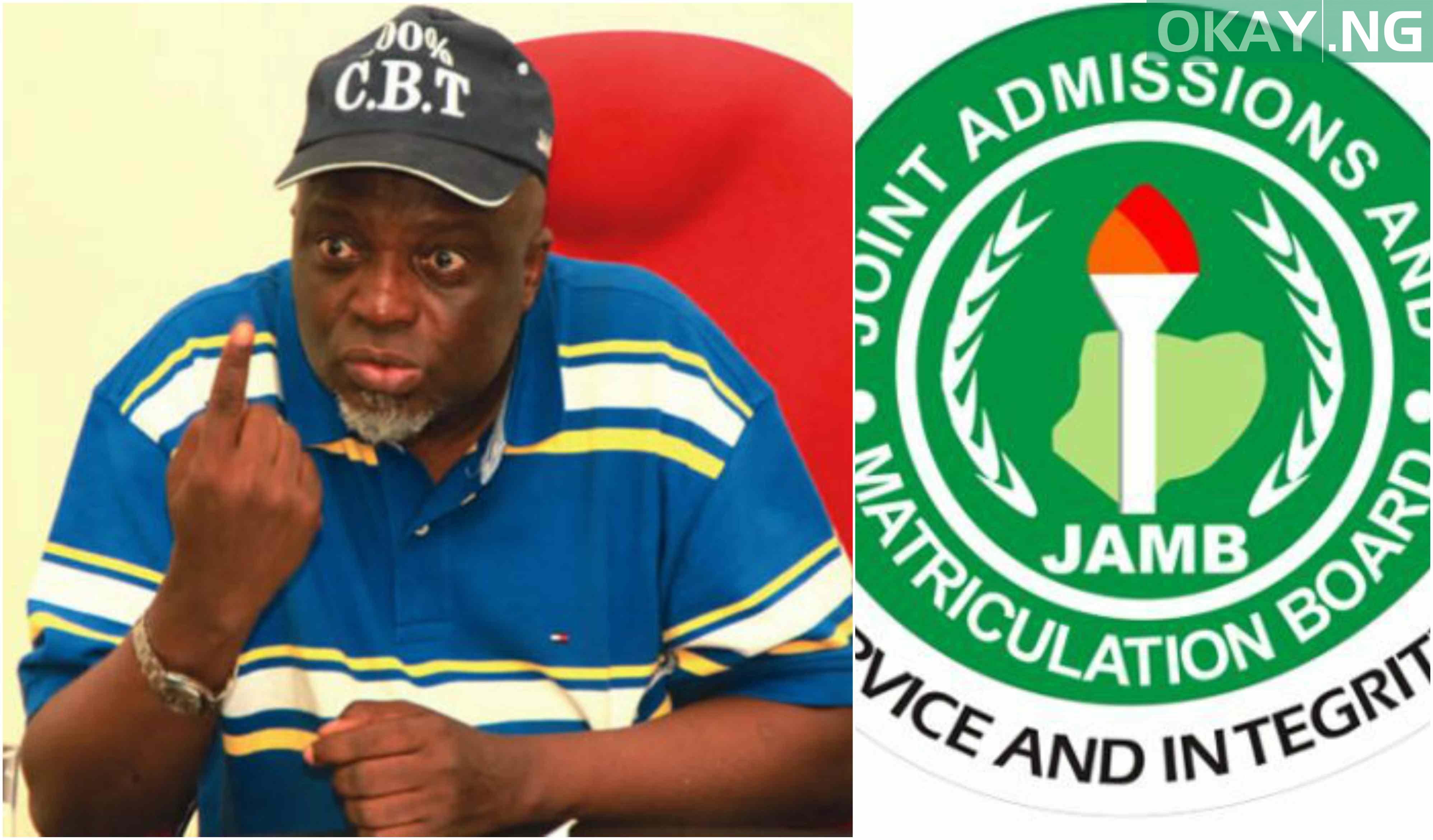 The Joint Admissions and Matriculation Board (JAMB) on Tuesday, announced admission cut-off marks for admission into tertiary institutions in the country.

Okay.ng understands that Prof. Ishaq Oloyede, the registrar of JAMB, at the 20th Policy Meeting on Admissions to Tertiary Institutions in Nigeria which held in Abuja announced that cut off mark for universities was pegged at 160.

He added that polytechnics cut-off mark was put at 120 and above while that of the Colleges of Education stands at 100 and above.

Oloyede noted that the board also approved 140 as the minimum UTME score for admission into private universities.

According to the JAMB boss, a total of 612, 557 candidates were offered admission in 2019 just as he said about 510,957 admission spaces were unused by tertiary institutions in 2019.