Manchester City midfielder Yaya Toure has said that he wants to stay at the club beyond the end of his current deal, which expires this summer. 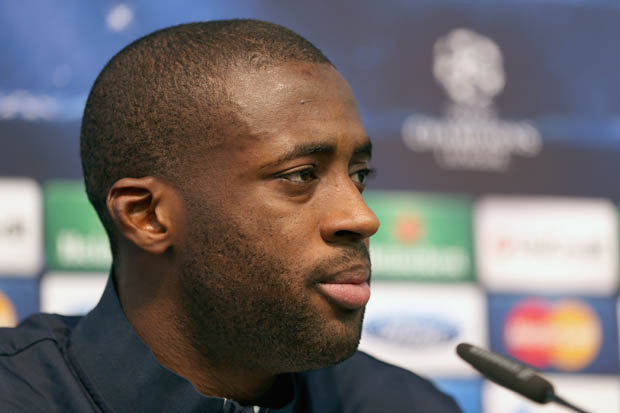 Toure spent the opening months of this season frozen out by manager Pep Guardiola, but he has since worked his way back into the club’s first-team plans and has made 16 Premier League appearances since November.

The 33-year-old’s agent earlier revealed that he has opened discussions with other clubs over a possible move at the end of the season, even suggesting that Manchester United would be an option, but Toure insists that his preference is to remain at the Etihad Stadium.

Asked if he wanted to stay, Toure told Sky Sports News: “Definitely. I love this football club. In my first press conference, I told the media I come to City to achieve, to make a story and to be a big part of this club.

“When I look back it is something that is very important for me. The fans have been a big part of that because I have been at clubs around the world and enjoyed my football, but the fans at City have been unbelievable.

“[Guardiola] has been honest with me. He is the guy that pushed me up, made me come back and that’s why I’m feeling respectful with him and that’s why I want to show him he was right.”

Toure has made almost 300 appearances for the club since joining from Barcelona in 2010, helping them to two Premier League titles, the FA Cup and two League Cups.