The 27-year-old has been in scintillating form and is now one of the first names on Wenger’s team sheet, something that could earn him a rest for Wednesday’s Champions League visit of Ludogorets.

Asked about any interest in the player over the summer, Wenger said: “Look, I haven’t spoken to anybody because I was not ready to let him go. I always wanted to keep him.”

It could have been very different for player and club had Walcott been allowed to depart, with West Ham among the clubs who were heavily linked with a move for the former Southampton man.

Walcott started just 15 league games and scored five goals in the previous campaign but he has already matched that goal tally this term following his brace in Saturday’s win over Swansea.

“What I’ve seen of him is that he lets the passion for the game come out of his body. That’s what you want from him,” Wenger said.

“I’ve felt that since he’s played with more freedom, maybe he lets his feelings come out a bit more and is less calculating: ‘Can I do that or can I not do that?’

“He plays with more freedom and more desire. I think he has a less restricted attitude and that shows you that he is a completely different player.” 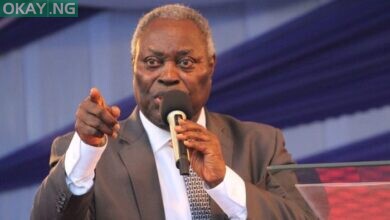