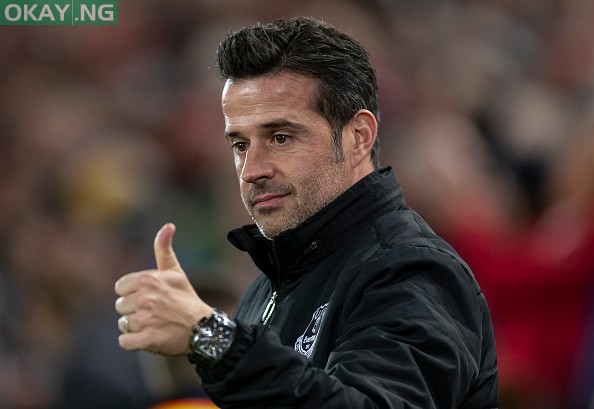 English Championship club Fulham on Thursday confirmed the appointment of Marco Silva as their new manager.

Fulham were relegated from the Premier League last season after finishing in 18th place, 11 points adrift of safety.

“The club is delighted to announce the appointment of Marco Silva as our new head coach,” the club said in a statement.

“Silva has agreed a three-year deal with Fulham, keeping him at Craven Cottage until the end of the 2023/24 campaign.”

Silva said: “I’m excited to get started and my message for our fans ahead of this big challenge is we will all be working very hard together to be successful so they can feel proud at the end of the season.”