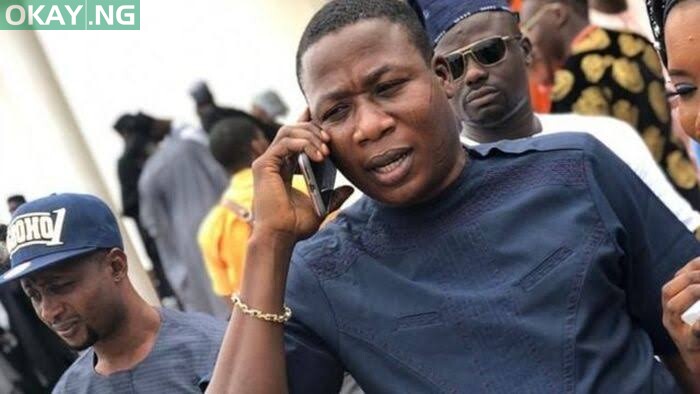 Yoruba nation activist, Sunday Adeyemo aka Sunday Igboho, has announced the suspension of the Yoruba nation rally scheduled to hold in Lagos State on Saturday.

Igboho in an interview with BBC News Pidgin on Thursday said the rally in Lagos has been suspended following an alleged attack by gunmen who reportedly killed two persons and abducted his wife at his residence in Ibadan, Oyo state capital.

According to him, the decision to cancel the Lagos rally is because of safety and security issues.