Novak Djokovic signaled his intent for 2016 by weathering a comeback from Andy Murray to successfully defend his Qatar Open title Saturday. 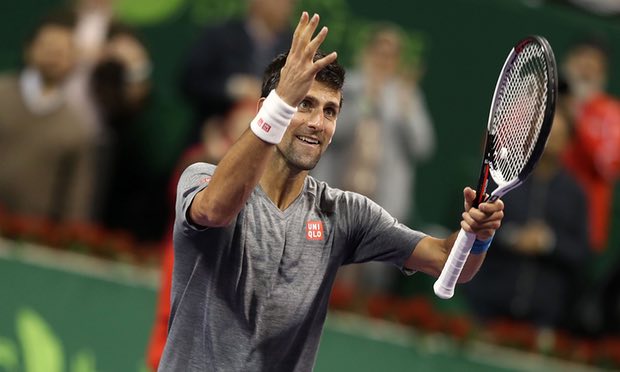 Murray, who ascended the no 1 ranking last November, saved three match points to come from a set and a break down to win the second set and level the match.

But world no 2 Djokovic displayed his steely resolve yet again by breaking in game seven of the decider to claim a morale-boosting win over his main rival this season.

Murray has yet to beat Djokovic after dropping the first set and he was soon trailing as the 12-time major winner broke in the eighth game en route taking the opener.

Both men will head into the year’s first major as top seeds with Djokovic looking to defend the title he won last year, handing Murray his fifth defeat in the final in Melbourne.