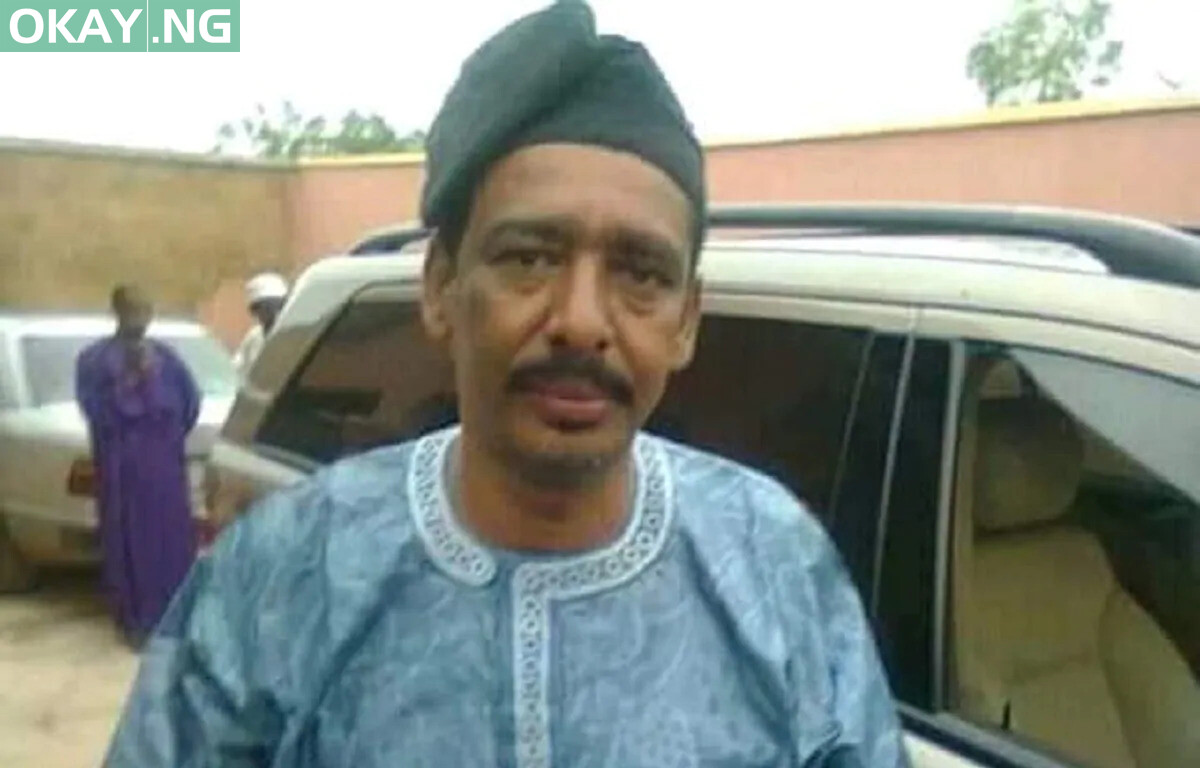 President Muhammadu Buhari has expressed his sorrow over the death of the legendary hunter, vigilante leader and crime fighter, Ali Kwara.

Buhari’s reaction was contained in a statement issued by his Senior Special Assistant to the President on Media & Publicity, Garba Shehu, on Friday.

“On behalf of the government and the people of the entire country, I condole with the people of Bauchi State and their government following the sad exit of this extraordinary citizen who devoted his entire life to assisting law enforcement officials in their fight against criminals,” the statement quoted Buhari saying.

According to the President, “Ali Kwara will not be forgotten for roles he played in subduing hardened criminals and warlords in our forests. Thanks to his efforts, several of such criminals were lucky to be reformed while many more have been made to face justice. Few of such brave men are found in a generation. May Allah grant him Aljannah.”

The statement revealed that Kwara “died in Abuja where the government had brought him to take over his medical treatment.

“Last night, the Presidency made available a plane to take the corpse to Dutse Airport for its planned burial in his home town, Azare in Bauchi State.”