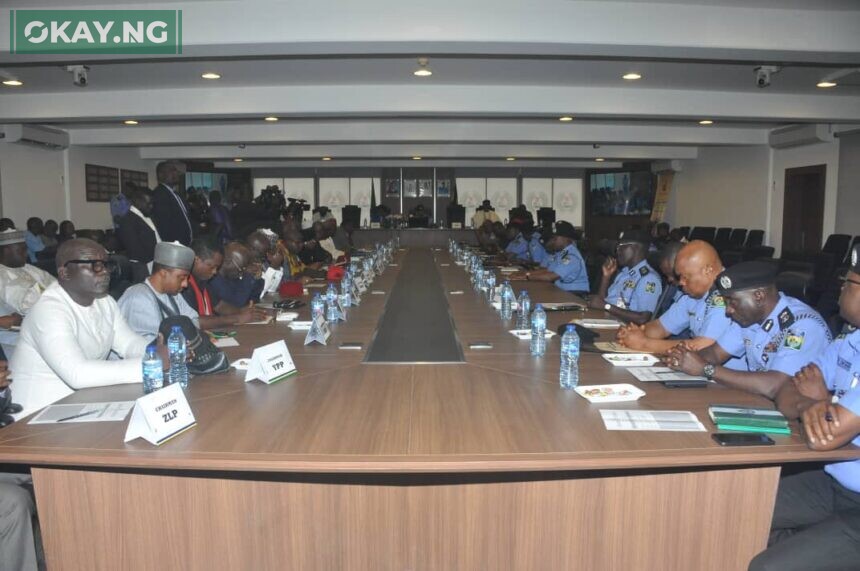 The 18 political parties that will run in the upcoming general election are now being met with by the Inspector-General of Police, Usman Baba.

The purpose of the meeting, which is taking place at Force Headquarters in Abuja, is to prevent electoral violence before, during, and after the elections in 2023.

Sen. Iyorchia Ayu, the chairman of the People’s Democratic Party, represented his party, according to our correspondent, while Arugungu, the national organising secretary, represented the governing All Progressives Congress.

Omoyele Sowore, the African Action Congress’ presidential candidate, as well as representatives of the Labour Party are also there.

Alumni of the National Institute say, “You will be missed.” General was fatally crushed Obasanjo guides “area boys” to “rediscover yourself.”

Before the meeting entered a closed door, Baba stated that it was necessary to hold this meeting because of a noticeable trend in “the national political space” that, if it wasn’t addressed right away, could develop into a serious threat to both our national security and the electoral process.

Political violence appears in three different ways. The first is violence directed at the employees and property of the Independent National Electoral Commission (INEC), as was recently seen in the states of Ogun and Osun.

“The second type of political violence takes the form of violence and intolerance between parties, which frequently peaks during the campaign, election, and post-election phases.

“It is on record that not less than fifty-two (52) cases of such politically-motivated, intra, and inter-party violence has been recorded across 22 states since the official commencement of campaigns for the 2023 General Elections on 28th September, 2022.” 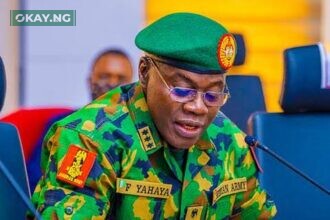