Jason Derulo works up a sweat in the steamy video for his new single “Want to Want Me,” which he debuted on Tinder. In the Colin Tilley-directed clip, the pop heartthrob serves up some eye candy as he lays in bed and shows off his fancy footwork on stage. He also gets down and dirty with his sexy co-star during a makeout session in the rain.

Since its release earlier this month, the ’80s-inspired song is already burning up the charts. It has become the most added track in the history of Top 40 radio, breaking the previous record held by Justin Timberlake. 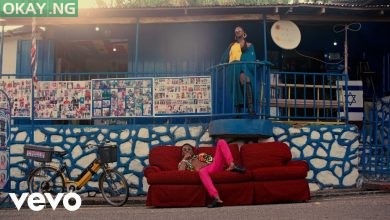 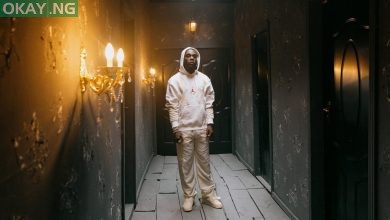 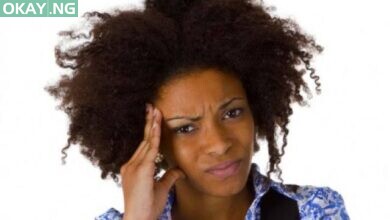 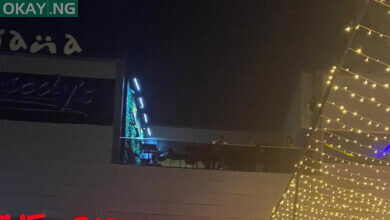 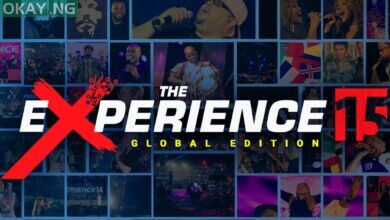 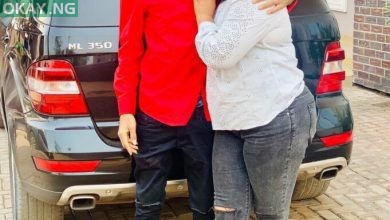