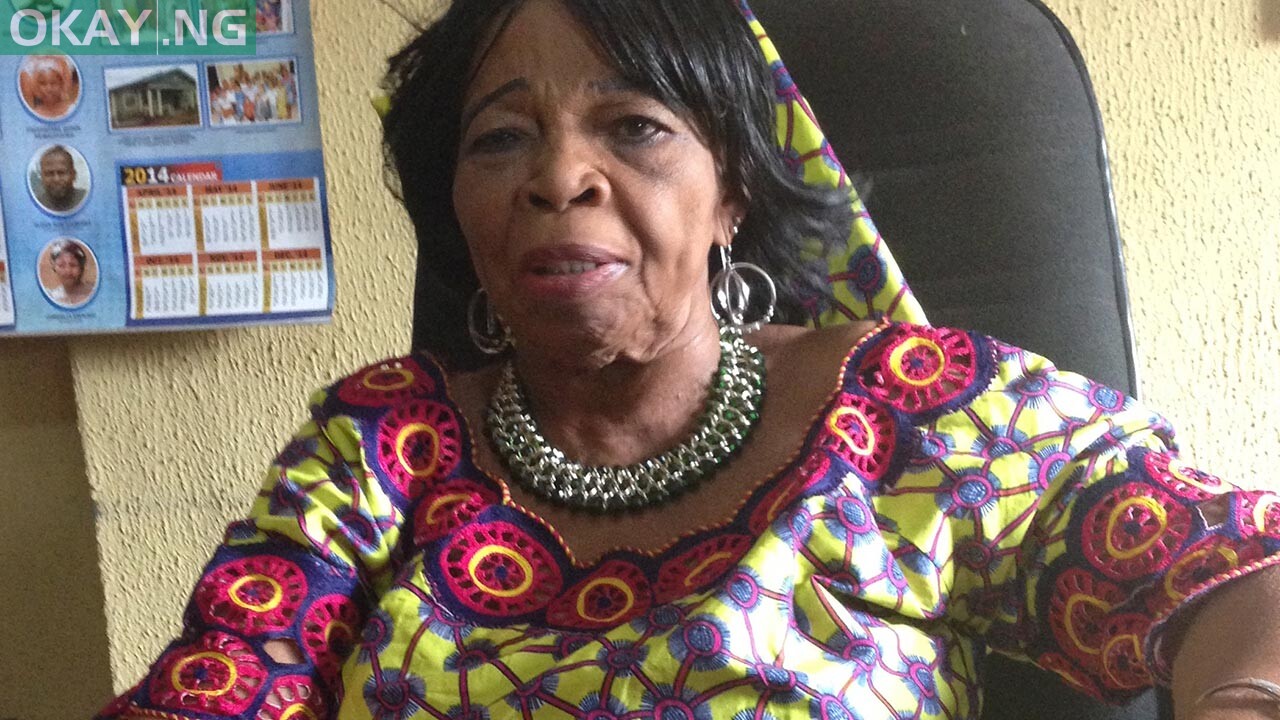 Okay.ng gathered that the 97-year-old passed on Monday morning.

Her husband, Gen. Johnson Umunnakwe Aguiyi-Ironsi, was the first Nigerian military head of state; and he was in office from January 17, 1966 till July 29, 1966.

He was killed in Ibadan in a counter-coup led by Gen. Murtala Mohammed, also deceased.