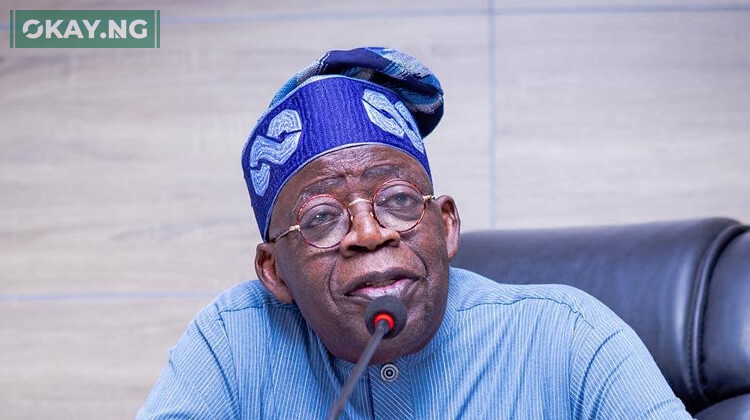 The All Progressives Congress Campaign Council has announced that its standard bearer, Asiwaju Bola Tinubu, will not attend the third edition of the presidential town hall meeting of Arise Television.

This was disclosed in a statement issued by the Director of Media and Publicity of the APC campaign council, Bayo Onanuga, in Abuja, on Friday.

The presidential town hall series organised by the television station in collaboration with the Centre for Democracy and Development is slated for December 4.

In response to the invitation from Arise News, Okay.ng the APC candidate’s team chastised the station’s management on Friday for including him on the list of attendees without first consulting him.

Onanuga, furious, called the action careless and unprofessional. Our attention has been directed to an advertisement by Arise News in conjunction with a Town Hall meeting set for December 4th, according to the statement.

“We are shocked that the TV station named our candidate, Asiwaju Bola Ahmed Tinubu, as a participant without first consulting him and his advisers and without first obtaining the candidate’s permission for the advertising.

“We view this as being irresponsible and professionally inappropriate. No media outlet should claim the right to favor one candidate over another in order to advance its own agenda.

“As we stated in an earlier statement, Asiwaju Tinubu’s busy and hectic campaign schedules will not allow him to accept all invitations from various radio and TV stations for debates and/or Town Hall meetings. As a result, we decided that he shouldn’t begin with one media outlet and then disregard the others.

Since President Muhammadu Buhari unveiled Tinubu’s Action Plan for a Better Nigeria, our candidate has been speaking directly to Nigerians in the lack of a platform that is unified and shared by all parties and candidates.

“The candidate and his running mate have discussed their platforms at over seven town hall meetings with strategic sectors that have been held so far across the geopolitical zones.

“These direct interactions will continue up until the 25 February 2023 election. We therefore request that Arise News immediately cease using our candidate’s name or image in its advertisements.