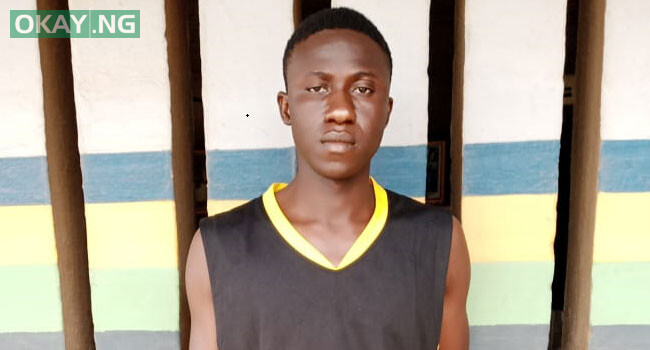 Abimbola Oyeyemi, who is the Police Public Relations Officer of the Ogun State Police Command, confirmed this in a statement on Wednesday in Abeokuta, the state capital.

According to Oyeyemi, the escapee was arrested following information received by policemen at Sango Ota Divisional Headquarters that the convict was sighted somewhere around the area.

“Upon the information, the Divisional Police Officer, Sango Ota Division, Superintendent of Police Saleh Dahiru, quickly mobilised his men and moved to the area where the convict was apprehended,” he narrated.

The suspect is said to have confessed to the police that he escaped from the correctional centre in Kuje on Tuesday last week when the facility was attacked by terrorists.

“He (the escapee) stated further that he was convicted by the Kogi State High Court for the offence of Conspiracy and Culpable Homicide and sent to Kuje correctional centre,” the command’s spokesman said.

He added that the Commissioner of Police in Ogun, Lanre Bankole, has ordered the State Criminal Investigation Department to facilitate the transfer of the convict to the correctional centre with immediate effect. 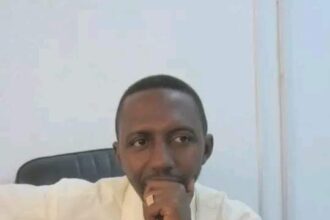 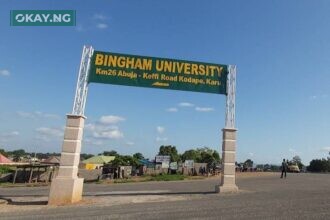 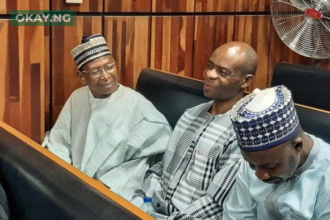