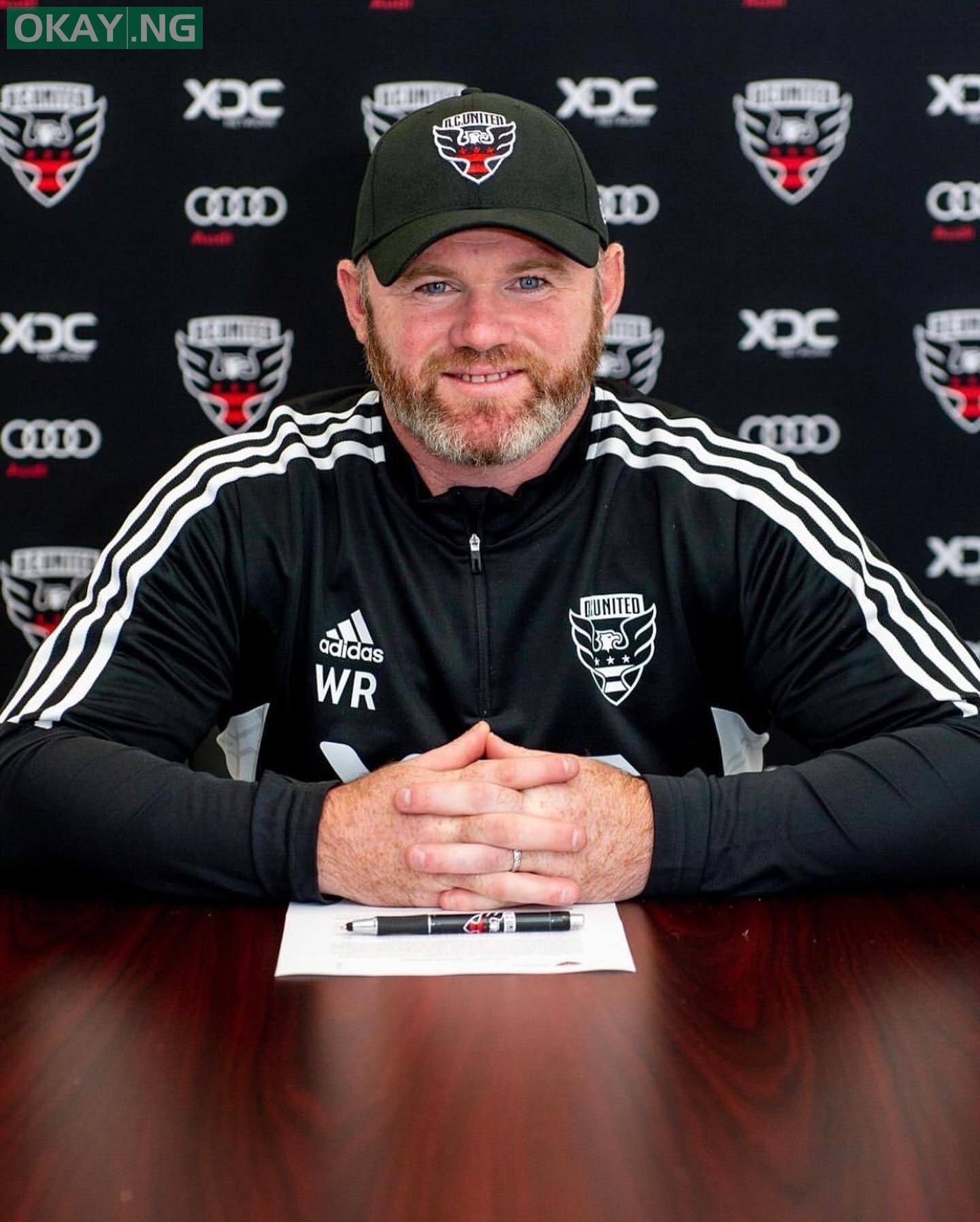 Rooney ended his two-year stay with Derby less than one month ago, with the Rams having been relegated from the Championship and in a dire straits financially. England’s all-time record goalscorer has now secured a swift return to management with D.C. United, the American outfit he spent two seasons at as a player after joining in 2018.

Following confirmation of Rooney’s appointment, the club’s co-chairmen Jason Levien and Steve Kaplan explained that the 36-year-old has already proven his managerial qualities since calling time on his illustrious career last year. A joint statement from the pair released by the MLS club read: “Wayne is a soccer legend and one of the most exciting and dynamic up-and-coming managers in our sport.

“He’s already proven in his young coaching career that he knows how to lead a group through adversity. He has an understanding of our league and what it takes to be successful in Major League Soccer thanks to his two-year stay with us as a player.