The police command in Kano State said it arrested 482 armed robbery suspects and recovered 85 arms and 546 ammunition in 2014.

This is contained in a statement issued by the command’s Public Relations Officer, ASP Magaji Majiya, made available to news-men in Kano on Thursday.

He said “the command was also able to recover 125 stolen motor vehicles abandoned during the period.”

He stated that 214 suspects charged with rape were arrested, in addition to 27 others charged with homicide within the period under review.

“These achievements cannot be ruled out of the cordial synergy enjoyed with all sister security organisations, the state government, traditional institution, members of the press and good people of Kano State,” the PPRO said.

While commending the people for their cooperation, Majiya called for the sustenance of the tempo in 2015 and beyond, so as to ensure a crime-free society. 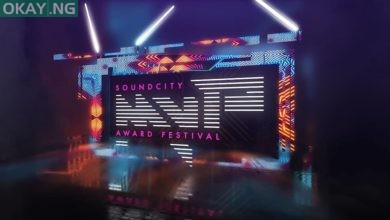