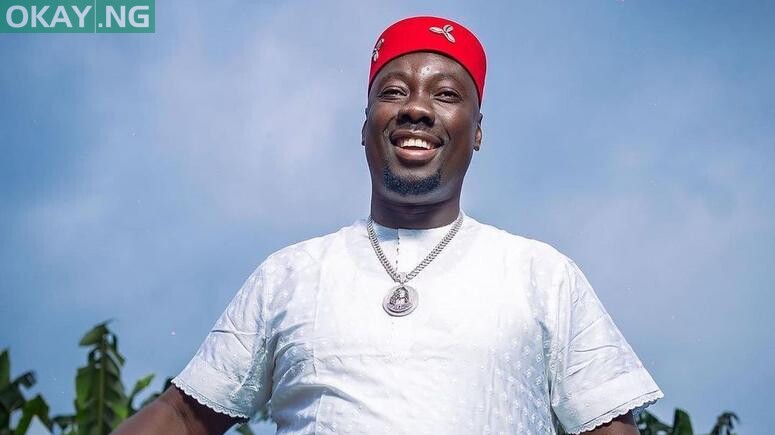 The Economic and Financial Crimes Commission (EFCC) has dismissed a photo being circulated on social media with claims that it was taken by socialite Obi Iyiegbu aka Obi Cubana in its headquarters in Abuja.

Okay.ng had reported on Thursday that the Anambra-born business tycoon was released after being interrogated by EFCC officials for alleged money laundering and tax fraud.

In the viral picture, Obi Cubana is seen with a crowd alleging to be staff of the EFCC.

However, the agency’s spokesman Wilson Uwujaren said in a statement on Friday that the EFCC had nothing to do with the photograph.

He said: “The said picture captioned: EFCC Crew poses for quick photograph with billionaire socialite and businessman, Obi Cubana, was not taken in EFCC facility and the people therein are unknown to the Commission.

“The Commission warns the public not to be misled by another mischievous stunt by Cubana’s publicists.”