An FCT High Court in Maitama on Friday declared a former minister of information Jerry Gana the winner of the presidential primary election of the Social Democratic Party (SDP) conducted on October 6.

The party had declared a former governor of Cross River State Donald Duke the winner of the election and its flag bearer for the 2019 elections. 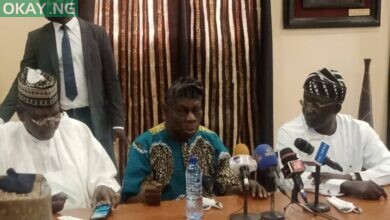