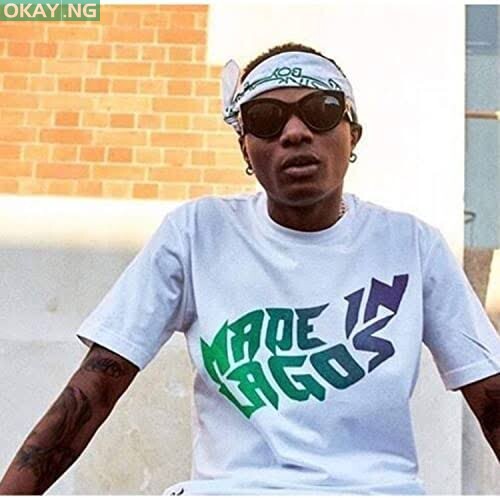 Following the release of “No Stress”, WizKid has announced that his much-anticipated album “Made In Lagos” will be released on October 15th.

The Starboy Entertainment boss made this announcement via his official Twitter handle on Thursday.

Two songs off the album, “Smile” and “No Stress” have already been released.