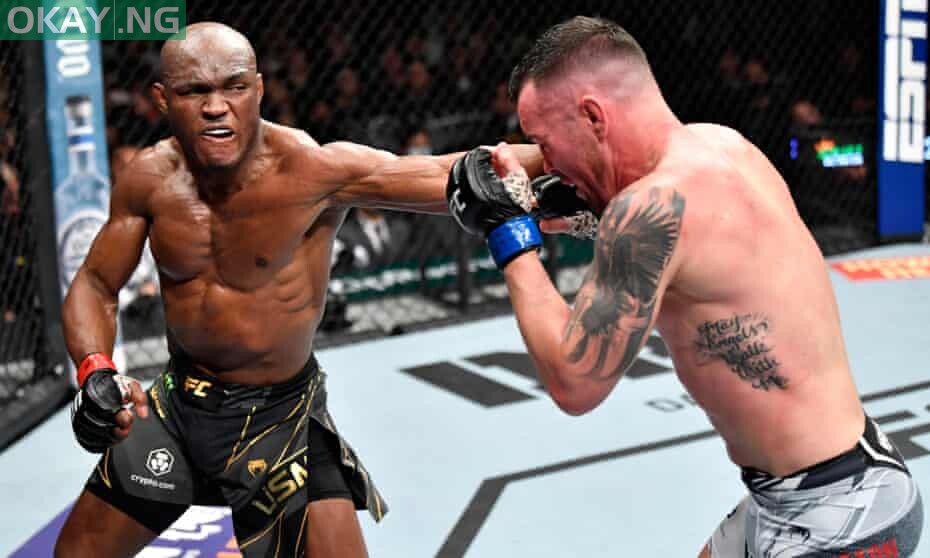 Speaking after the rematch held at UFC 268 at the Madison Square Garde on Sunday, Usman described Covington as a tough opponent.

He also acknowledged that Covington has improved from their first bout.