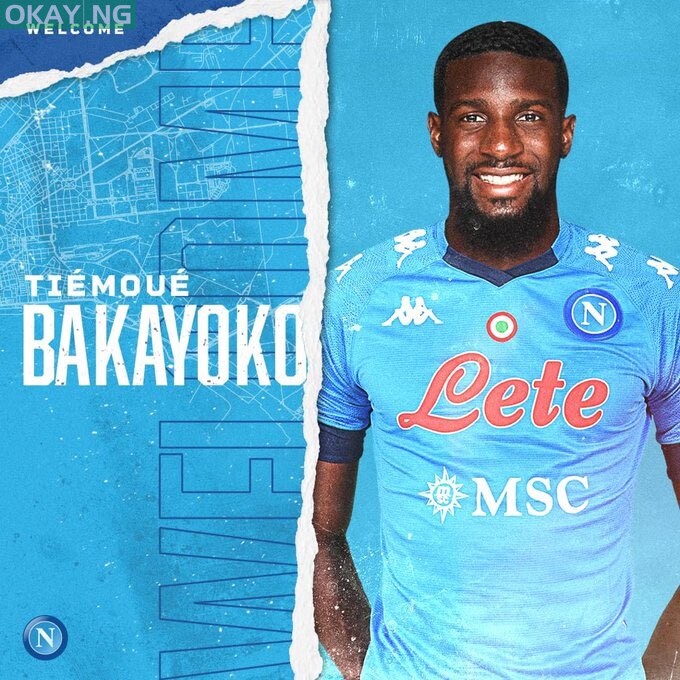 Tiemoue Bakayoko has signed for Napoli on loan from Premier League club Chelsea, the Serie A team announced on Monday.

Napoli said that Bakayoko had joined Gennaro Gattuso’s side on a one-year deal, with club president Aurelio De Laurentiis saying “welcome Tiemoue” in the official statement.

He played for Monaco last season in another loan deal from the London club, where he is under contract until 2022.