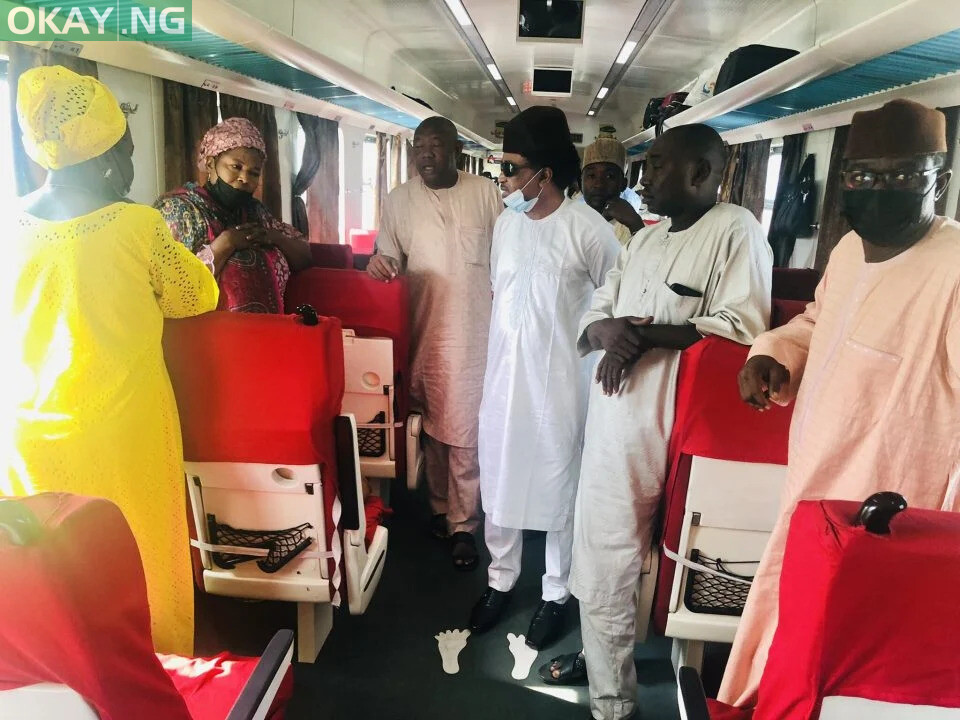 Senator Shehu Sani, who represented Kaduna Central Senatorial district in the 8th Assembly from 2015-2019, has revealed that he and other passengers escaped death after terrorists attacked a Kaduna-Abuja train on Wednesday, 20th October 2021.

According to him, it “took a miracle” for him and other passengers on the train to escape the attack.

He said: “Yesterday, terrorists attacked the Kaduna Abuja railway with an explosive & opened fire on the train, targeting the Engine Driver & the Tank,” he said.

“This morning, I was on board when our train ran over another explosive [and it] damaged [the] rail. It took a miracle for us to escape.”