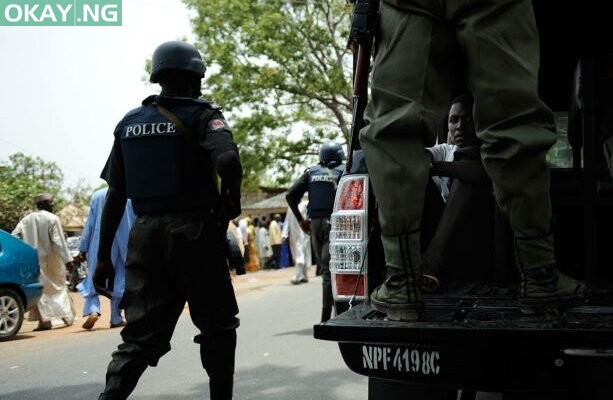 The FCT Police Command has deployed additional security to the main and satellite campuses of the University of Abuja following the attack on the varsity staff quarters.

This was contained in a statement by the FCT police spokesperson, Joseph Adeh, a deputy superintendent of police, on Tuesday.

Okay.ng gathered that six people were abducted in the attack which happened around 1am on Tuesday.

Those abducted are Prof. Bassey Ubom (including his son and daughter), Prof. Obanza Malam, Sambo  Mohammed and Dr. Tobit.

DSP Josephine Adeh in a statement while reacting to the incident said the FCT Commissioner of Police, CP Babaji Sunday had dispatched additional tactical and conventional policing resources to the university’s main and satellite campuses.

The full statement read below:

POLICE FORTIFY SECURITY IN AND AROUND THE UNIVERSITY OF ABUJA

– As CP Babaji Sunday reassures residents of the FCT, safety and protection of lives and property.

The Commissioner of Police, Federal Capital Territory (FCT) Police Command, CP Babaji Sunday has dispatched additional tactical and conventional policing resources to the University of Abuja (UNIABUJA) main and satellite campuses as well as the staff quarters and other affiliate formations of the university, to fortify security, improve public safety and protect citizens in and around the university community.

The CP gave the order following report that some yet to be identified armed criminals invaded the UNIABUJA Staff Quarters located at the GIRI area of the FCT in the early hours of today, 2nd November, 2021.

The CP noted that a combined team of the Police and personnel of the Nigerian Army 176 Guards Battalion were swiftly mobilized to the area to protect the citizens. Preliminary investigations, however, revealed that six (6) persons were allegedly abducted into the forest by the criminals on sighting the security operatives.

The CP, while calling for calm, further noted that the security forces are already working with the locals in the area toward rescuing the victims. He assured that the perpetrators would be arrested and brought to book.