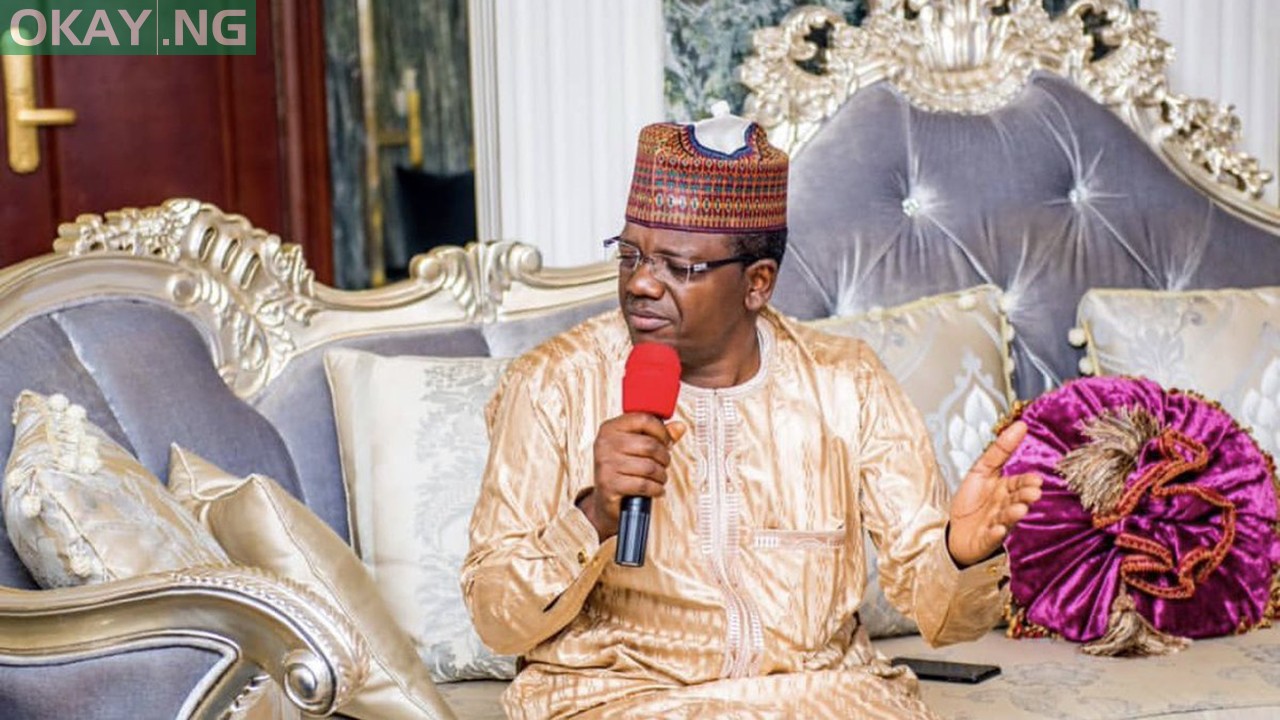 The Zamfara State government has announced the total closure of all primary and Secondary schools across the State.

This was announced at the police headquarters in Gusau, by the State Commissioner of Police, CP Ayuba Elkana, while addressing newsmen on Wednesday.

According to him, he was directed to announce the closure of all Secondary schools by the Governor.

“I wish to inform the general public that His Excellency the executive governor of Zamfara State has ordered the closure of all schools within the state, both primary and secondary schools that are existing here are now closed with immediate effect

“It’s a threat, you know the bandits will like to go back to kidnap these students, so for their safety the schools have to be closed until peace is restored in the state,” the Commissioner said.

“The move is part of measures put in place by the government to tackle the growing banditry and kidnapping in the state.”